While many travellers use Niigata as a relaxing stopover on the way to skiing or Sado Island, there’s a quaint and unique annual festival that’s perfect for any art or photography enthusiast.

The Wara Art Festival is unlike any other, held in the spacious grounds of Uwasekigata Park between late August and October every year.

The attraction? Giant straw sculptures of dinosaurs, gorillas, crabs, and a number of mind-boggling abstract figures. Wara, or rice straw, is gathered after the harvest – and the tonnes of material are painstakingly moulded into these stunning works of art by students of the Musashino Art University in Tokyo and a number of local volunteers.

Take a leisurely afternoon and stroll through Uwasekigata Park – the weather is in the mid-20s in late August, and mostly dry – and spend several hours walking between the sculptures. There will also be festivities, like live performances and pop-up stalls.

The art festival began in 2008 when local authorities enlisted the university to help create art from discarded wara, and last year – its 10th anniversary – the students were challenged to build the creatures twice as large as usual, and supersized gorillas, rhinos, and dinosaurs filled the open field.

Tourists and locals alike mingle and take photographs of the wara sculptures, so be prepared with a wide angle lens – these monsters can be really huge, up to 5m tall, about the height of a pedestrian bridge.

Wara has traditionally been used for roofing in local villages, or woven into shoes, bags, and even as a blanket covering for the dead. For the festival, students and volunteers construct massive wooden frame skeletons, then add individual layers of wara over two weeks to complete the sculptures. Many techniques are used to create these straw behemoths, including the method for constructing thatched roofs and basket weaving.

Local delicacies made with Niigata rice

Niigata is famous for its Koshihikari rice, sworn by many to be the best in Japan, so it’s no surprise that the prefecture is known for its rice dishes and sake.

To many Japanese, the finest sake in Japan comes from Niigata, thanks to the high snowfall in the prefecture which creates pristine conditions for rice growing. Centuries-old sake making traditions are kept alive by the toji, or Sake Masters, of Niigata. Local sake from breweries in Niigata are revered nationwide for their dry, sharp finish and refreshingly crisp flavour.

Sake breweries large and small dot the prefecture – like Sasaiwai which is within walking distance of Uwasekigata Park – where you can visit, sample some sake, and tour the premises. Niigata also produces craft beer made from Koshihikari rice, including Echigo Beer and Niigata Beer.

When it comes to food, you can feast on Niigata’s famed Koshihikari rice – rated A in annual taste rankings. The rice is served in almost all your meals in the prefecture, whether it’s under a slice of raw fish, or in a donburi. As the rice belt of Japan, Niigata is also home to the most senbei (crunchy savoury rice crackers) manufacturers in the nation.

Bamboo leaves play a big part in Niigata’s rice dishes. A speciality in western Niigata is sasazushi (sasa means bamboo leaf), which is similar to the typical sushi with the exception of the bamboo leaf plates. The toppings are unusual as well, with mountain vegetables, mushrooms, egg omelettes laid out in a vivid feast of colour and taste.

Another bamboo-rice dish is a twist on mochi (sticky rice) – sasadango is stuffed with sweet red bean paste and wrapped tightly in aromatic bamboo leaves. You can find this treat in most street stalls in market districts.

Being close to the ocean, Niigata is also famous for its seafood, particularly the red snow crab which is popular between March and September. Pier Bandai in Niigata City – a sprawling trendy market complex with plenty of eateries – is an excellent area to start your foodie exploration, where you have your rice with some of Niigata’s famous freshly-caught seafood.

Getting to the Wara Art Festival

Date: This year’s Wara Art Festival opens on August 26. You can watch the artists create these behemoths from August 20-25. The straw art will be on display till October 31.
Time: 10am-4pm
Entrance fee: Free
Share 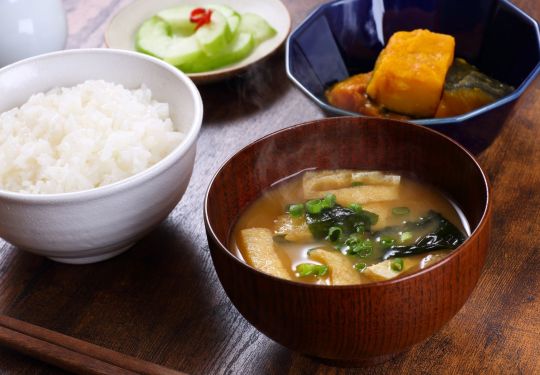 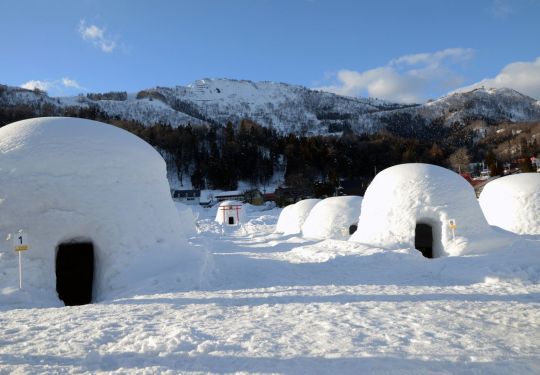 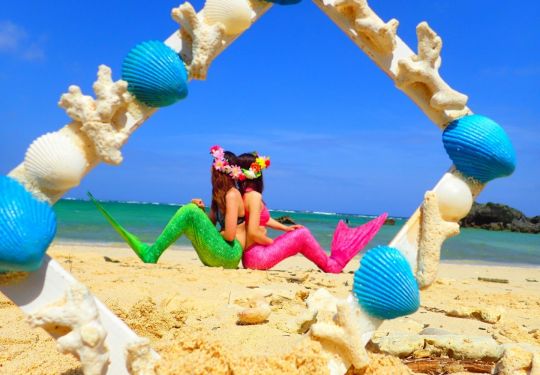 ​Not too cold and not too hot! Okinawa is the perf... 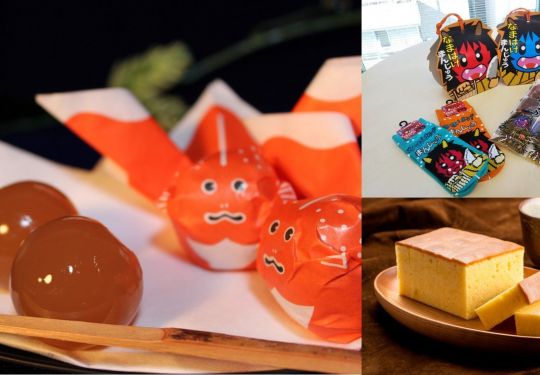 Do You Know Nagano Prefecture Has the Highest Num... 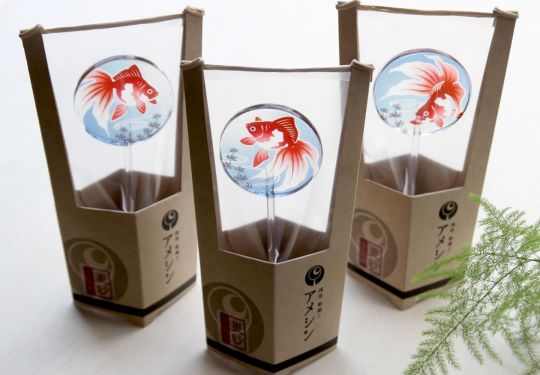 ​Get Your Unique Souvenir- The Latest Popular Food... 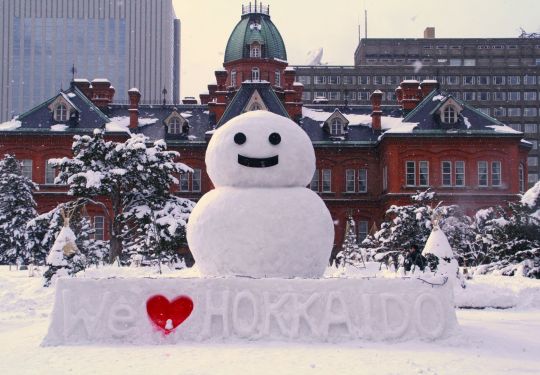