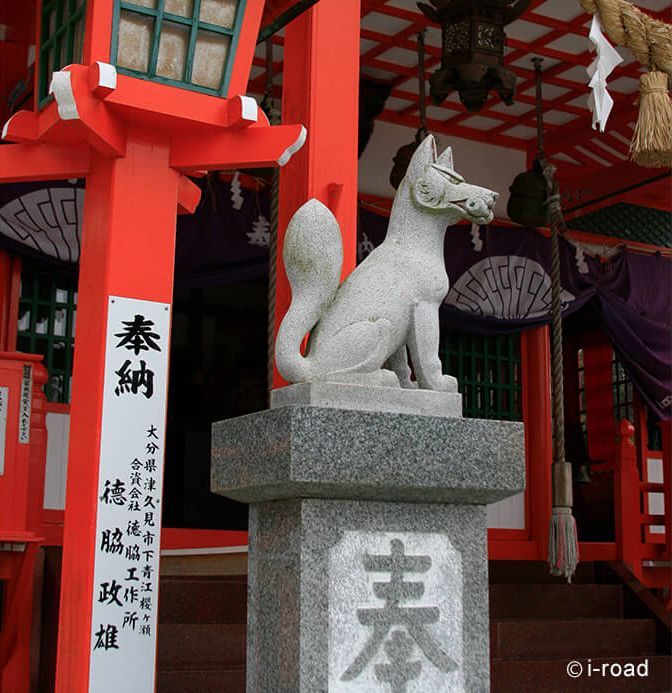 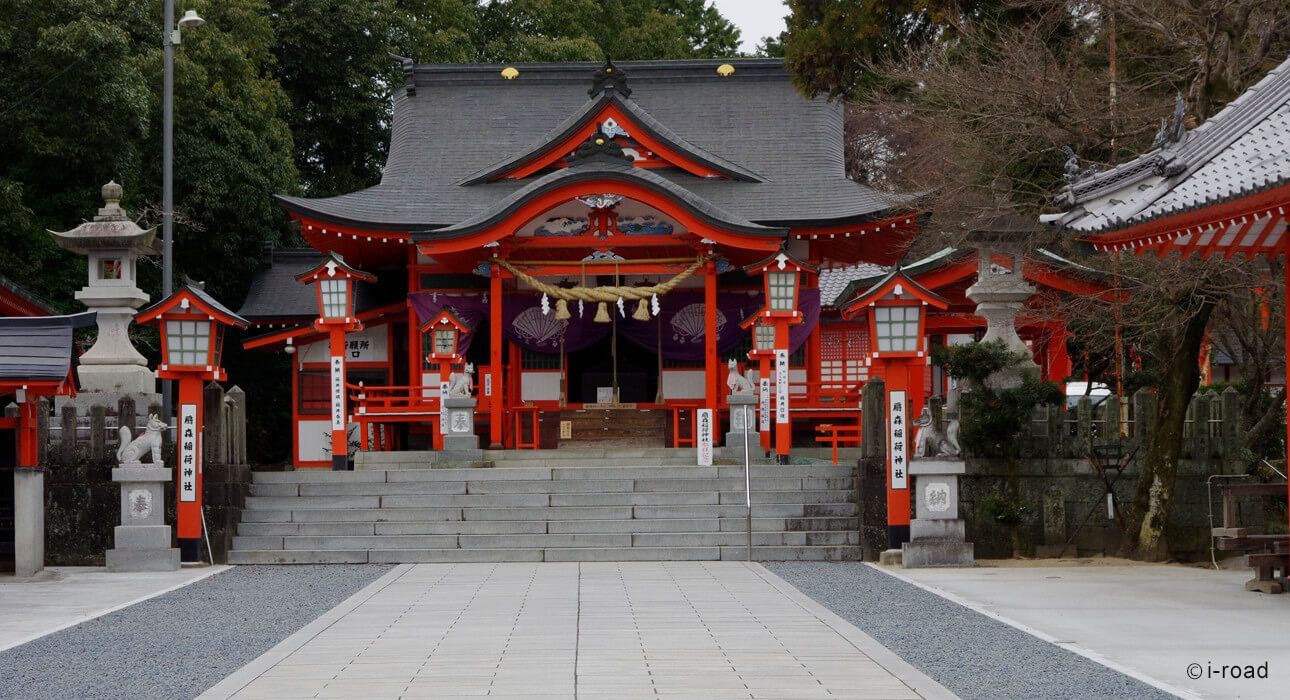 Built in 1616, Ogimori Inari-jinja Shrine has a history going back to 400 years ago. It is located at the foot of Mt. Sobo, a sacred mountain that has been designated a UNESCO Biosphere Reserve. From the National Route, the shrine’s enormous vermilion “torii” gate seems to beckon to travelers. If you go up the long stone steps leading to the back area, you can see the shrine building with a sweeping view of the surrounding area.

There is a legend about where the shrine gets its name from. According to it, one night a local lord was visited in his sleep by the fox-messenger of the god Inari who told him to be careful during his visit to the castle the next day because something dangerous would happen. The lord was extra vigilant during his trip and indeed, on his way to the castle, he was attacked by some ruffians, but thanks to the fox’s warning he managed to escape unscathed. Grateful to the god of the Inari, he built a new shrine and named it “Ogi no Mori Inari-jinja”. After that, the lords and their retainers also visited the shrine to pray and the shrine came to be called “Koto (fox head) sama” and has long been loved by local people.

It is said the shrine helps in business endeavors, safety in travel, safety of the family, and academic achievement. During its New Year Festival and other important festivals tens of thousands of people visit there from all over Japan. 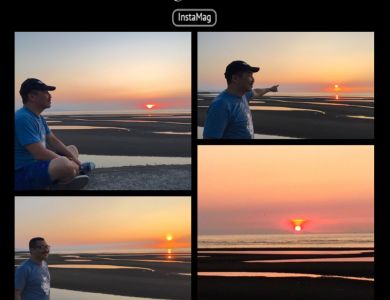 The beach is more than 180° wide without any obstructions and the setting sun is right smack in the centre. When I was there, it ... 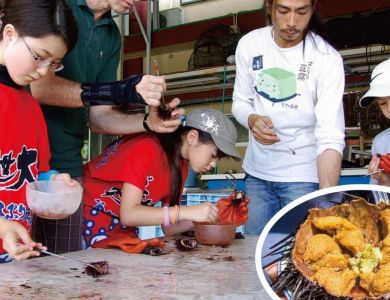 Taste a sea urchin fresh from ...

At Maruni Suisan, operated directly by a seafood wholesaler, you can taste fresh dishes of various kinds of seafood. Spend a relax... 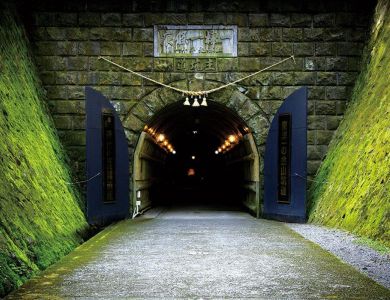 Oita Prefecture’s village of Nakatsue (now part of Hita City) gathered a lot of national attention when it became the base camp of... 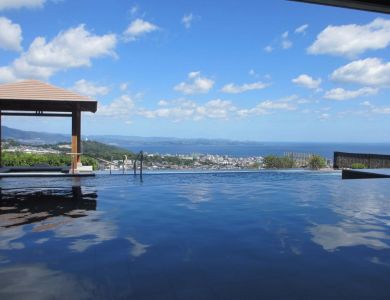 “Onsen Paradise” where you can...

As a representative hotel of Beppu where the largest amount of hot-spring water is discharged and which has a largest number of sp...