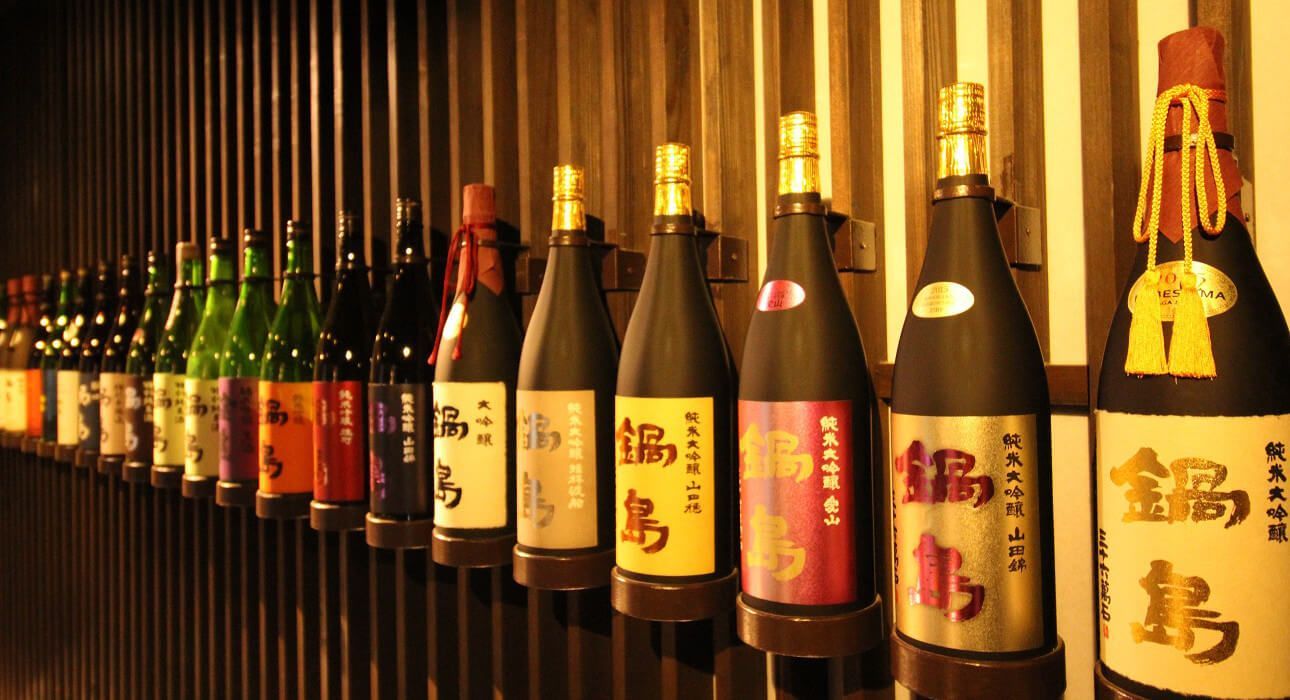 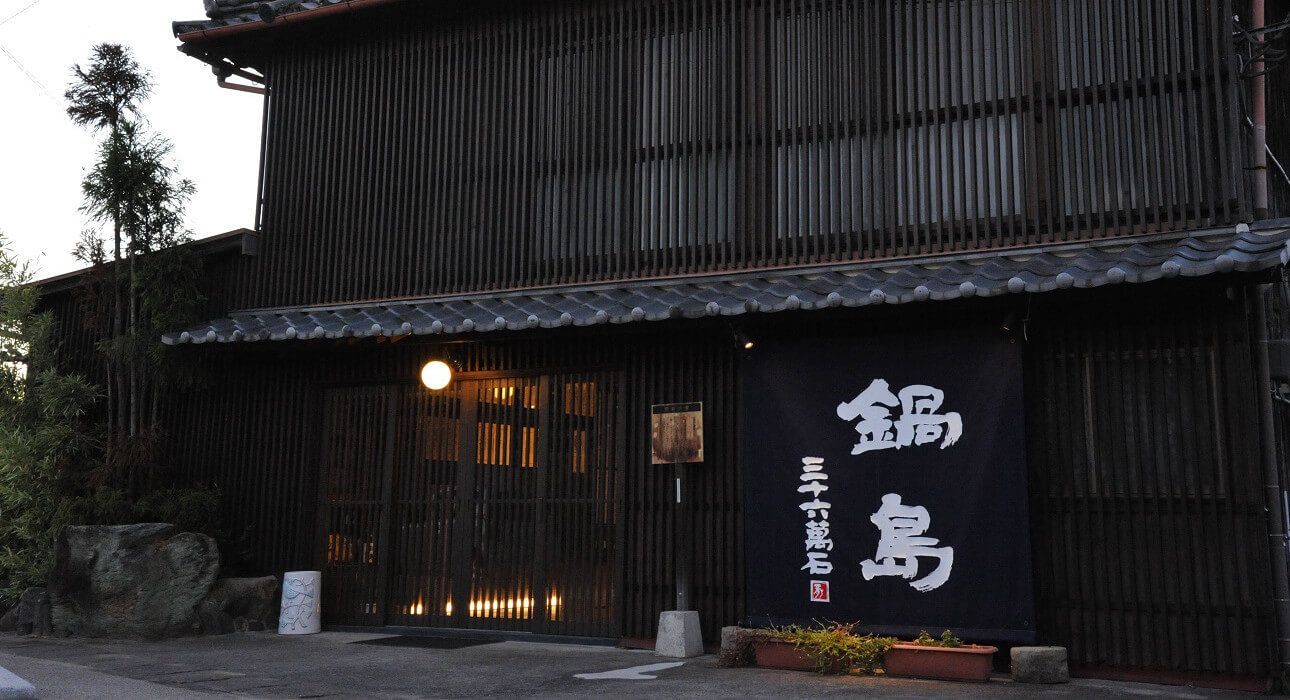 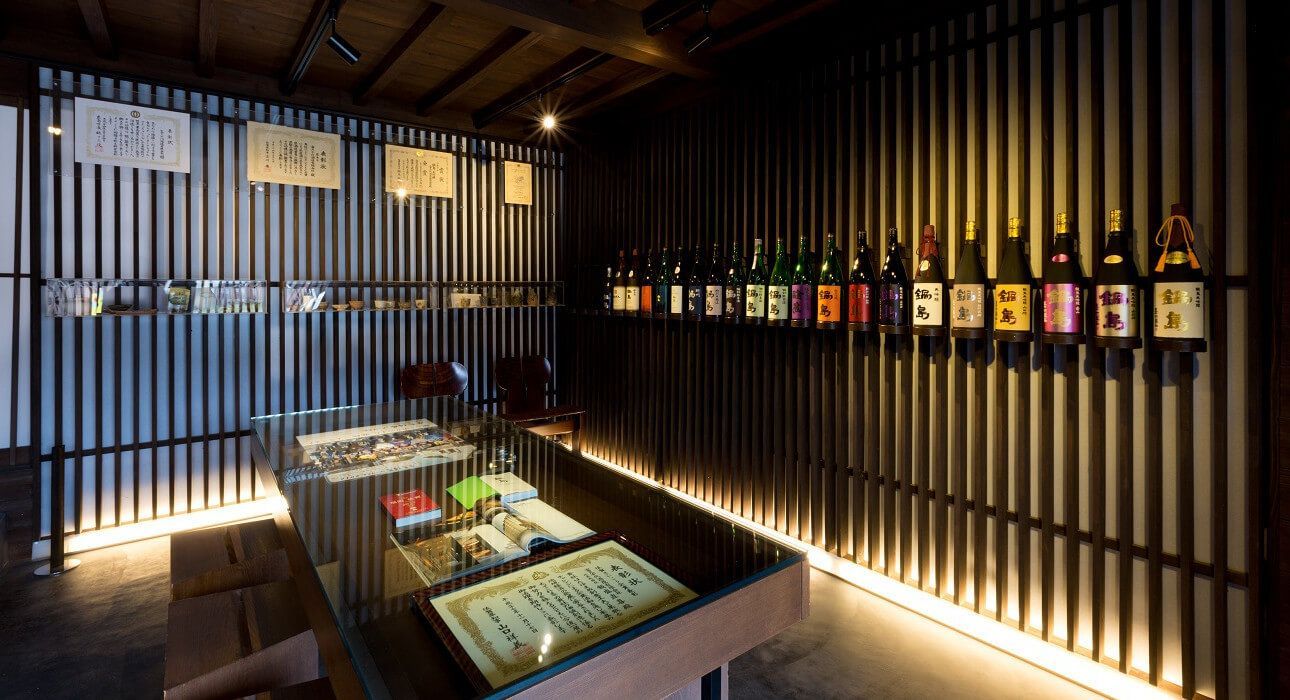 Have you ever tried the world's most delicious sake?

The worldwide fascination with Japanese cuisine has also brought some attention to a small sake brewery in Saga Prefecture. In the 2011 “International Wine Challenge (IWC)” Saga’s “Nabeshima Daiginjo” got the first prize out of 468 contestants in the sake category, and claimed the title of “Champion Sake”. Its melon-like fruitiness can get even newcomers to the world of sake addicted and has made it extremely popular.

The story behind “Nabeshima” is the story of Saga’s sake brewing industry’s struggle to survive in an era when sake drinking was in decline and many breweries were closing. Nabeshima is a “sake from Saga for Saga” created by Fukuchiyo Brewery, one of the area’s venerable makers with a history going back to over 100 years ago. Saga’s soil and underground water are very good for sake-making and there used to be many breweries in this area, but decreasing consumption has hit the industry and people involved in it (chief brewers, retailers, brewery owners etc.) started having discussions about how they could bring more people back.“Nabeshima” is the result of this research and is a sake literally created from the combined efforts of all of Saga’s people. The name, which refers to the Nabeshima clan that used to govern the area, was chosen by the public. With extra care given to everything from the cultivation of the rice used in its production to the brewing process, “Nabeshima” is a sake both loved by locals and appreciated all over the world, packing in each sip the exquisite taste of top-grade rice and water and the know-how and passion of Saga’s brewers. 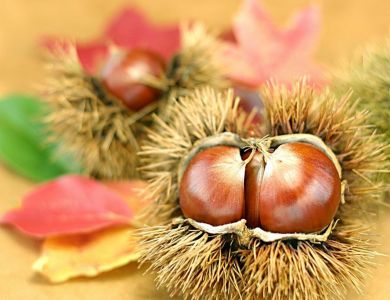 "Chestnut Gathering", a Fall Activity in the Mountains"Ideno Sightseeing Chestnut Garden" in Sanze Village, Saga City is a locatio... 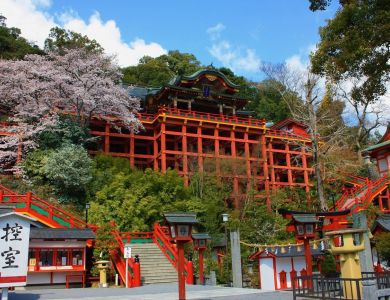 One of Japan’s Three Grand Ina...

Yutoku Inari Shrine enshrines a god of food, clothing, and shelter, and is one of the Three Grand Inari Shrines of Japan. It was e... 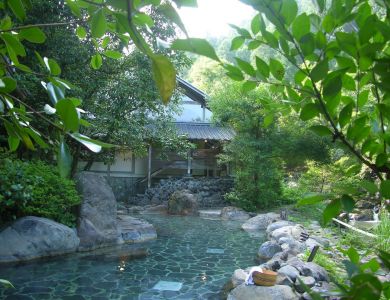 One of the best hot springs of...

Located in the west part of Saga Prefecture, Ureshino Onsen hot spring resort has a long history of healing people’s minds and bod... 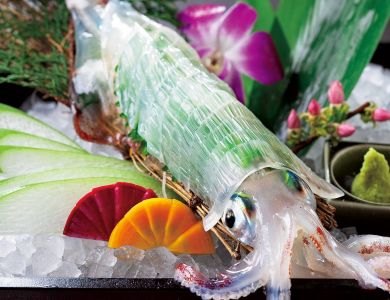 Located in the northern part of Kyushu, Yobuko Town is famous for delicious squid from the Genkai Sea. The main local specialty is...