Another one for my wanderlist....
Hida Folk Village (飛騨の里, Hida no Sato) is an open air museum exhibiting over 30 traditional houses from the Hida region, the mountainous district of Gifu Prefecture around Takayama. The houses were built during the Edo Period (1603 - 1867) and were relocated from their original locations to create the museum in 1971.

In a village-like atmosphere, the museum features buildings such as the former village head's house, logging huts, storehouses and a number of gassho-zukuri farmhouses. These massive farmhouses are named after their steep thatched roofs which resemble a pair of hands joined in prayer ("gassho"). They were moved here from nearby Shirakawago, where gassho-zukuri houses are the reason for the region's World Heritage status. - from Japan Guide 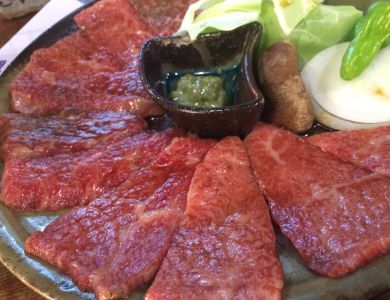 After my husband and I arrived at Takayama and deposited our luggages at our ryokan, we asked the staff if they have any recommend... 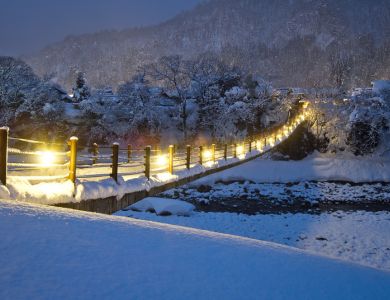 Since 1995, the picturesque Shirakawago is declared a UNESCO world heritage site. It is famous for its traditional farmhouses, som... 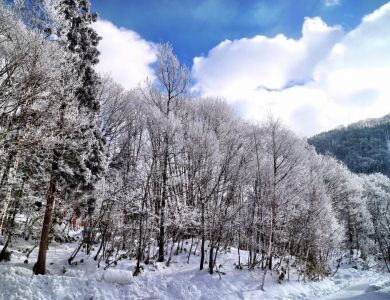 One of the major highlights in Takayama besides Shirakawago. It is located about 90mins away from takayama by bus. I took snowshoe... 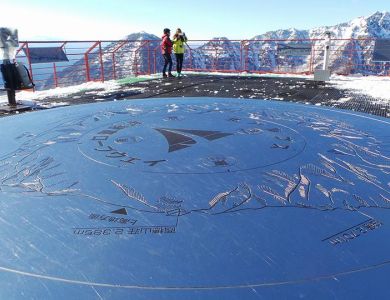 The Shin-Hotaka Ropeway is one of Japan's most unique ropeways that takes you 1000 meters up the side of the Hotake Mountain Range...