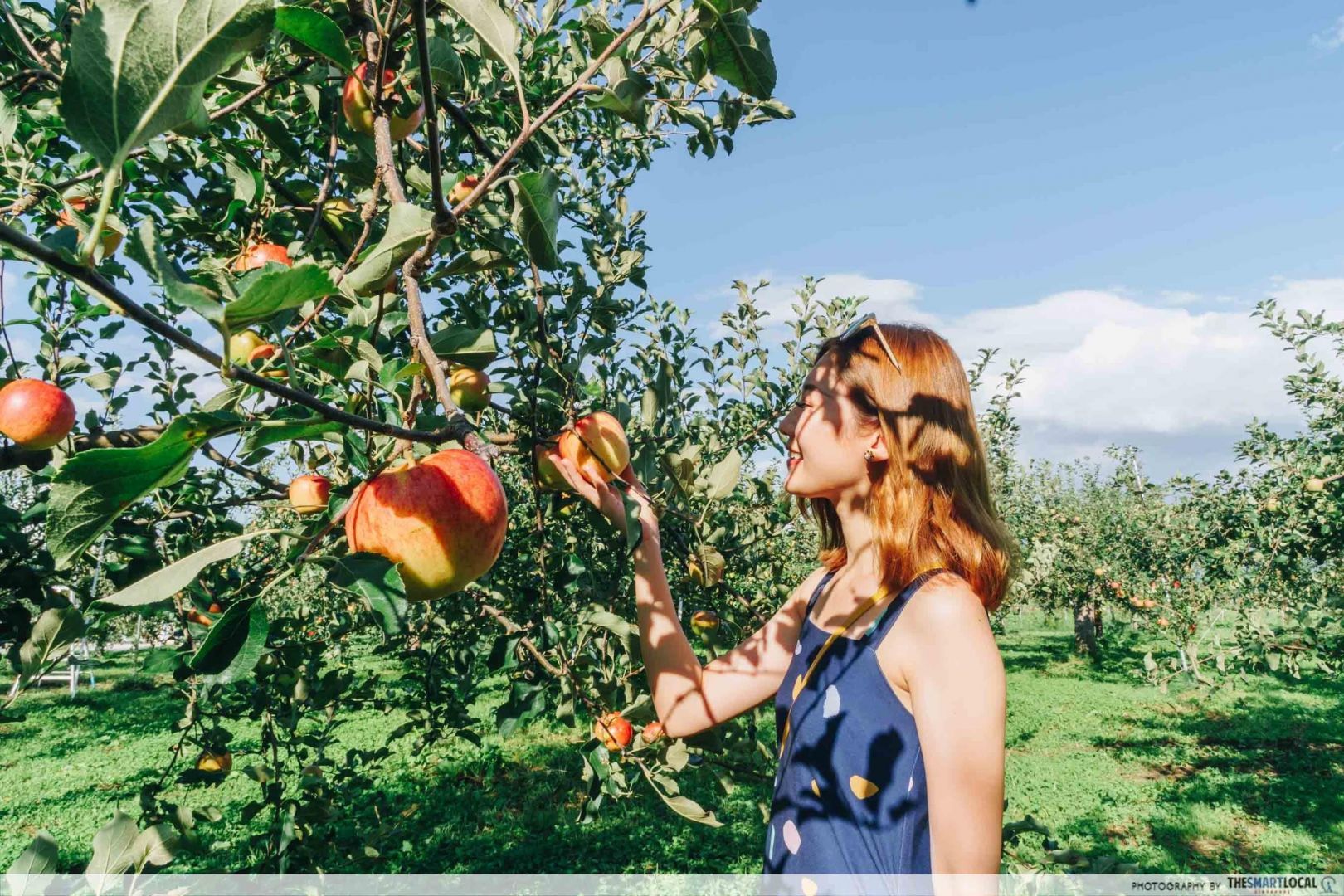 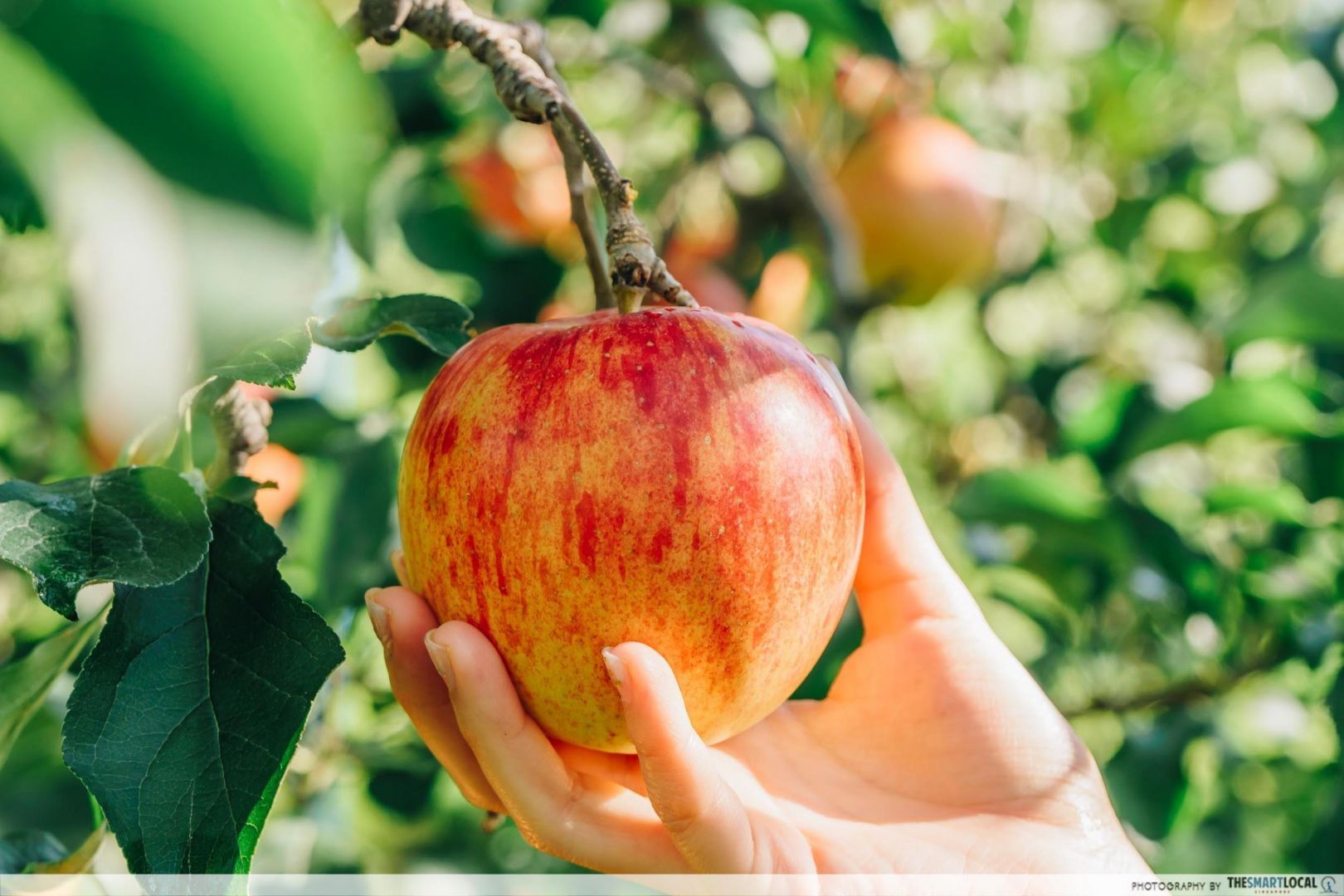 The Fuji apple wasn’t named after Mount Fuji. Rather, it’s named after the place where it was created - Fujisaki, Aomori in Tōhoku. And Aomori is known to be the best apple growing region in Japan.

So, of course, my inner kiasu Singaporean was chuffed to have my first apple-picking experience at the best-known place to grow apples.

We picked our apples at Hirosaki Apple Park, home to 1,300 apple trees and 65 apple varieties. It’s pretty much an apple wonderland; here you can find tons of apple-related products, and the cafe even has apple curry and apple soft serve ice cream.

Opening Hours: 9AM-5PM (Picking season is only available from August to Mid-November)

How to get there:

From JR Hirosaki Station,, take the Konan Bus towards Tokiwazaka Entrance Bus Stop (20 minutes). It is about 7 minutes' walk to Hirosaki Apple Park. 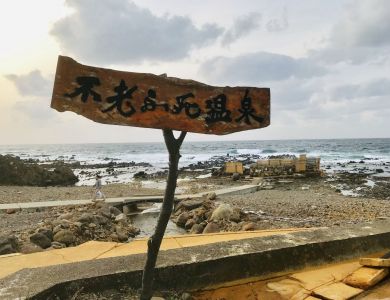 The furofushi onsen, located in the western coast of Aomori prefecture, faces the beautiful Sea of Japan. It lives up to its beaut... 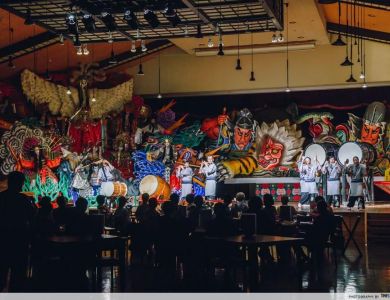 The Nebuta Matsuri, the largest summer festival in Aomori City, is an explosion of colourful lanterns, taiko drum beats, dancing a... 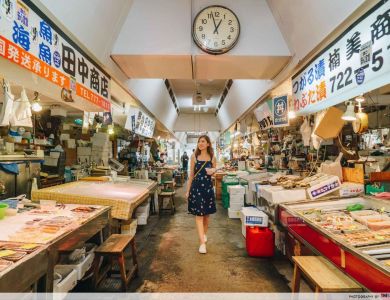 Calling all sashimi lovers - if your last meal ever would be a chirashi don, then the Furukawa Fish Market in Aomori will be your ... 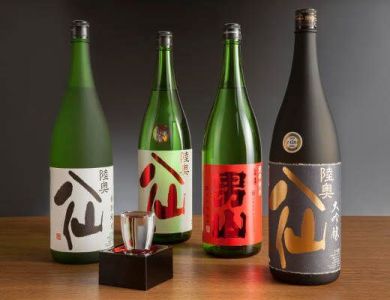 Hachinohe Shuzo Sake brewery comprises of two juxtaposed buildings – the wooden structure serves as an office, the other redbrick ...