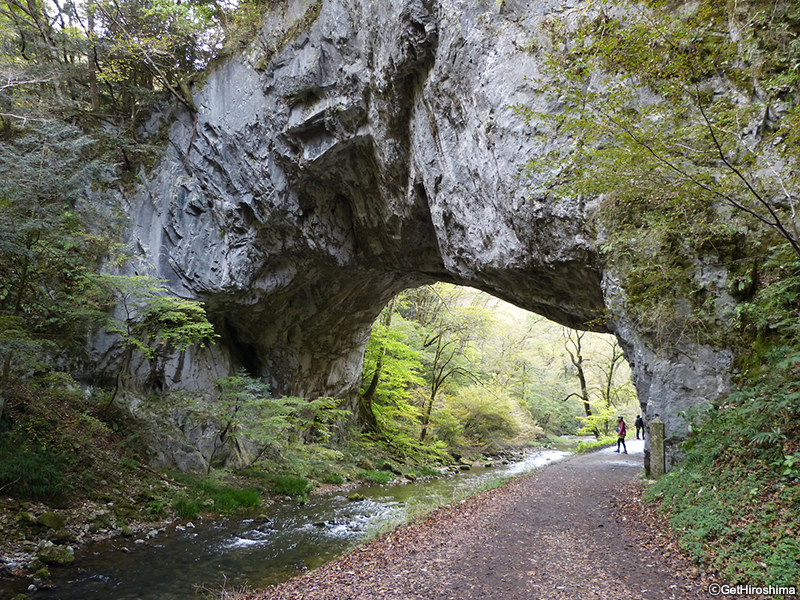 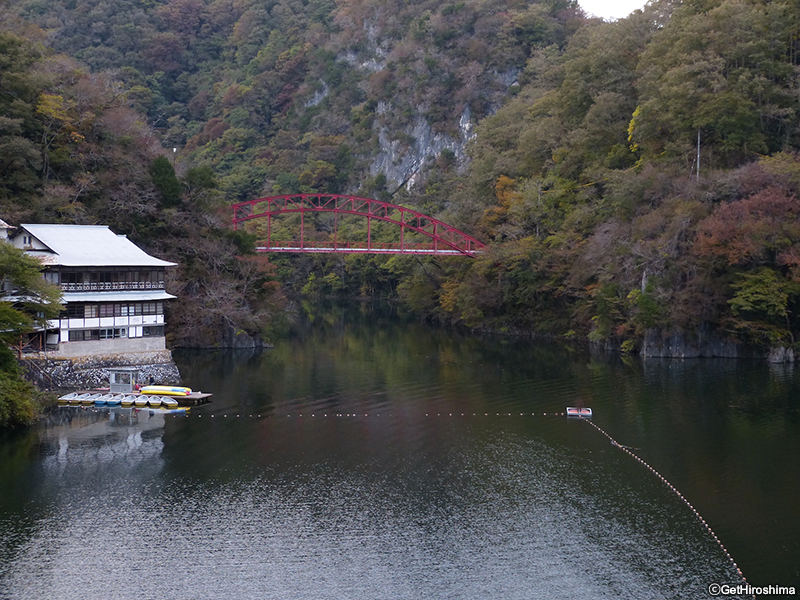 Taishaku-kyo is a beautiful 18km long canyon in the northeast of Hiroshima prefecture, about 1 hour 20 minutes by car from Hiroshima Airport. It has many impressive natural features and is one of the most popular places in the area to go to enjoy the autumn colors.

To the north (upper Taishaku or kami-taishaku) is a well-maintained 3km walking path, well maintained enough to be enjoyed by rental cycle as well as on foot, which starts at Eimyo-ji Temple and makes its way along the beautiful Taishaku River.

This temple dates from the 8th century and is dedicated to Taishaku-ten (or Indra as this Buddhist deity is known in Hindu) from which the gorge gets its name. It is situated at the base off the precipitous Mt Sekiun next to the Sekiun Bridge picturesque red bridge.

Just a little further along are two places where you can rent bicycles for a very reasonable rates. There are standard mama-chari shopping bikes (some with child seats), bikes for kids and, at the place next to the parking lot in front of Eimyo-ji Temple, fun-looking tandems.

800m along the beautiful Taishaku River, are the Hakuun-do Caves. It’s only ¥300 for adults to enter the caves carved out by underground water flows over thousands of years and it takes about 20 minutes to check out the interesting rock formations along the 200m long (sometimes quite narrow) passageway.

Further along the river is Taishaku’s star attraction, the Onbashi natural limestone bridge. On-bashi means ‘male bridge’ and, reportedly one of the world’s three largest natural bridges, spans 90m over the river at a height of 18m. It really is very impressive.

Most visitors turn back once they have marveled at, and photographed, Onbashi, but the trail continues past the Dangyo-kei Rapids and the Somen-daki waterfall which is a further kilometer or so along the river. A roundtrip walk from the trailhead to the waterfall is about 6km.

Onbashi’s female counterpart, the Menbashi Bridge, can no longer be seen as it was submerged when the river was dammed further downstream almost a century ago. The dam created Shinryuko ‘Divine Dragon’ Lake which is 8km in length and 24km all the way around.

It’s a tough walk to the lake from the Somen-daki Falls, but a short drive by car.

Pleasure cruises which allow you to view the southern end of the lake leave from a launch station below the Koyo-bashi Bridge every thirty minutes from 09:00 to 16:30. You’ll also find and information center and some places to eat here. 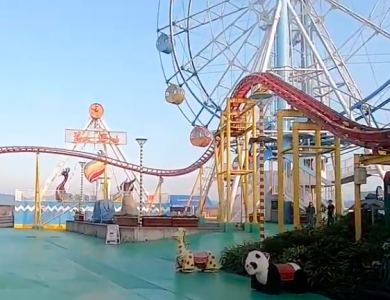 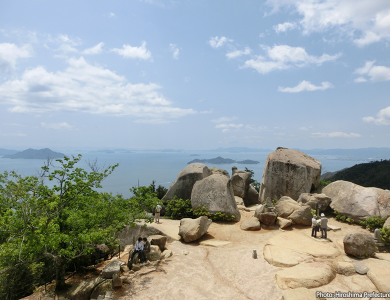 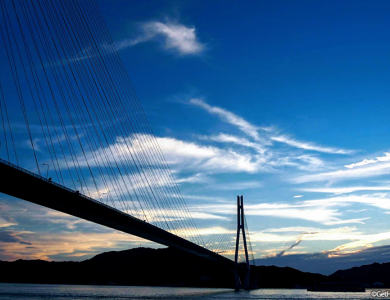