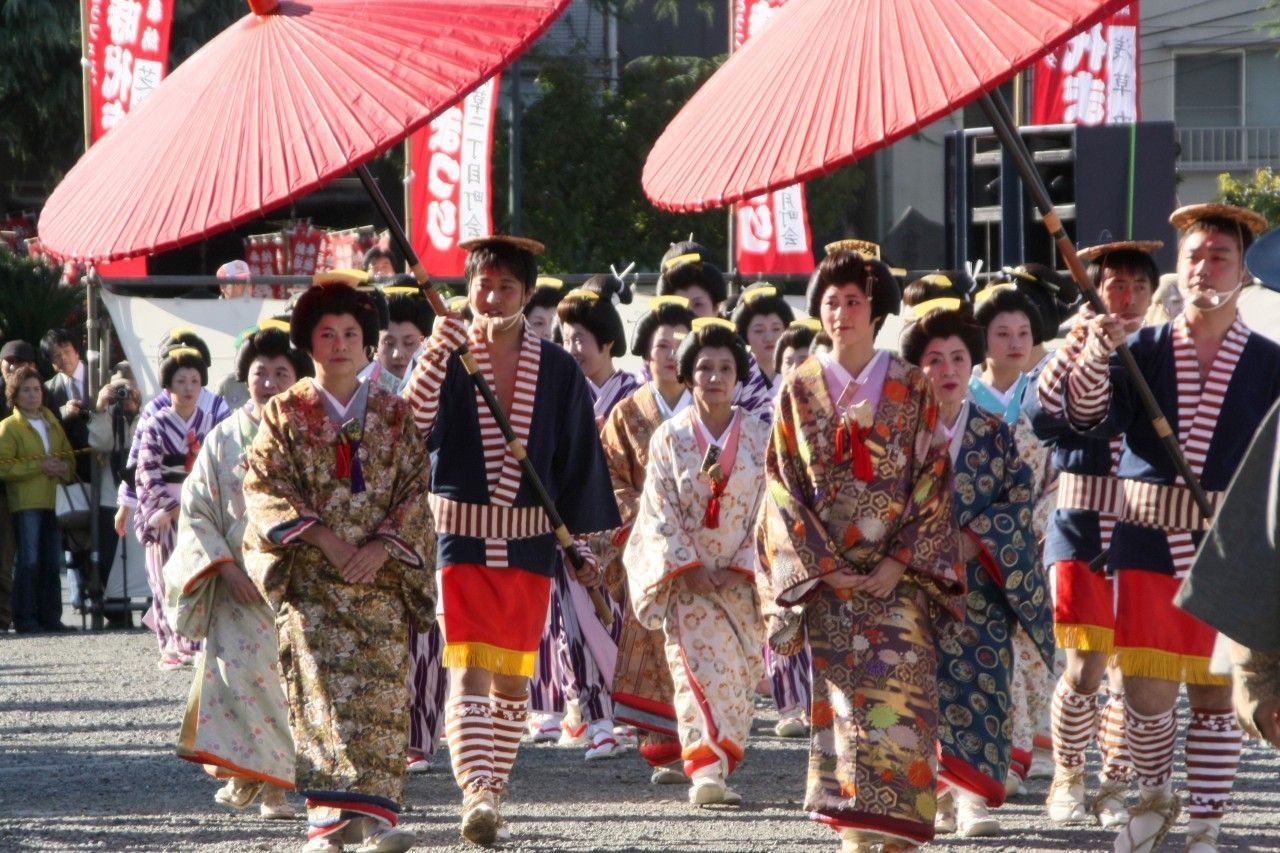 Kyoto in the Fall, a Parade of 2,000 Costumed People!The Jidai Matsuri in the fall of Kyoto is an approximately 2,000 person parade that goes on for approximately 2,000 meters.You can see not just people in traditional clothing, but the customs of people in the past throughout the procession.Starting from the recent years and moving down to the older periods, it is like you are participating in a time machine festival!Go back in time to ancient Japan"Jidai Matsuri" takes place at Kyoto in the fall and is famous for being one of the three major festivals in Kyoto. The approximately 2,000 meter procession is composed of more than 2,000 people in recreated clothing and shows us their customs from various periods throughout Japan.Starting from the Modern/Meiji period, their clothing moves backwards to the Edo period, Kamakura period, and so on for approximately 1,000 years. It is as if you are seeing a miniaturized version of Japanese history.Just watching this spectacular scene is enough to make you feel like you have hopped on a time machine and went back in time! You cannot miss going to see this festival that only takes place in the history filled town of Kyoto.*As of 16th March 2018 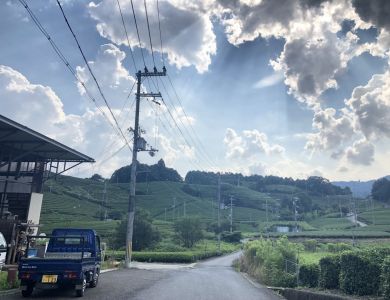 If you are a green tea lover, you wouldn't want to miss this hidden tourist spot (https://www.youtube.com/watch?v=16xX54uBWcY). Yo... 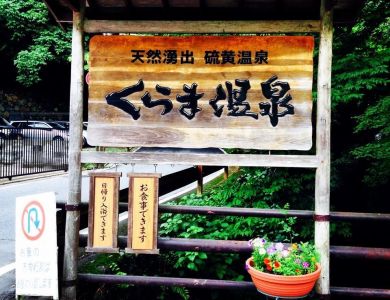 Kurama is a beautiful town located in the highlands of Northern Kyoto. It has a small but lovely outdoor hot spring overlooking th... 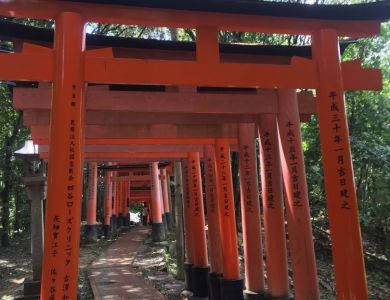 Kyoto was my favorite city in Japan by far! Its rich history provides endless new places to discover. In order to make the most of... 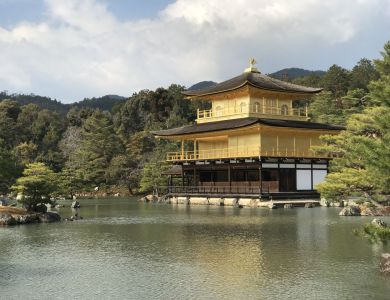 If you ever decide to go to Kyoto, do not miss out on visiting the Kinkakuji Temple. It is one of the most iconic and popular pl...