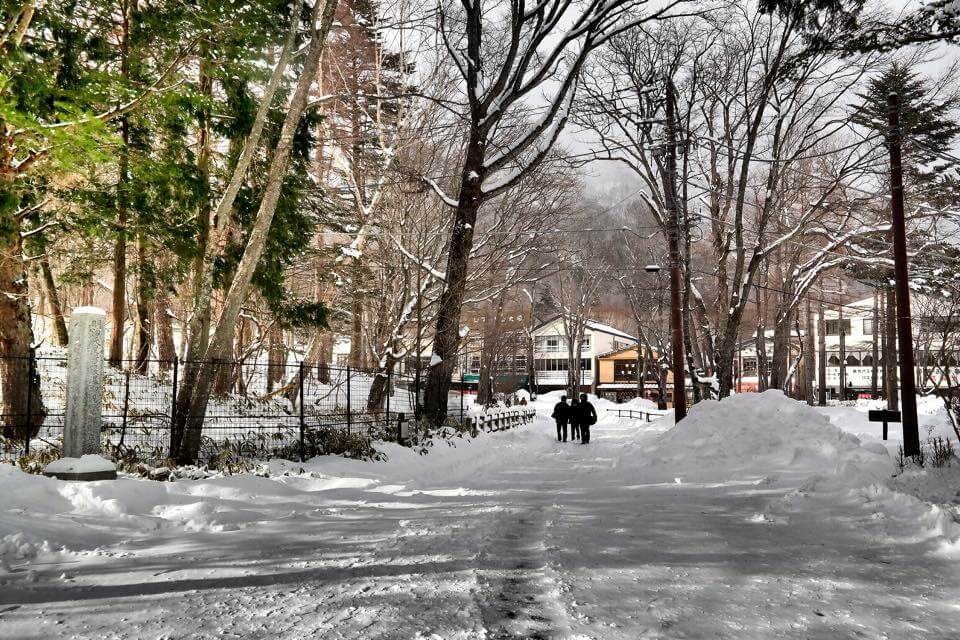 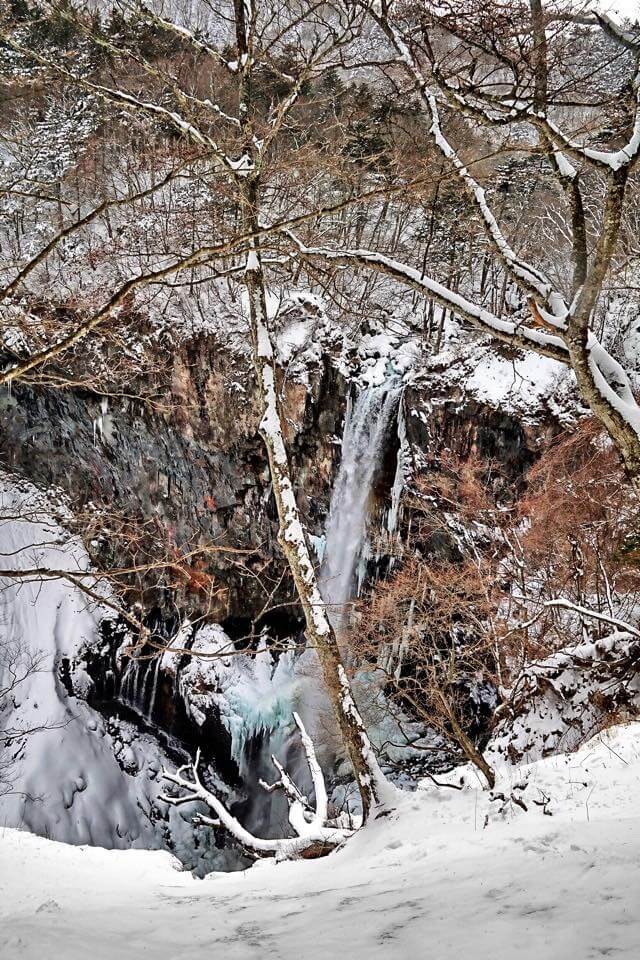 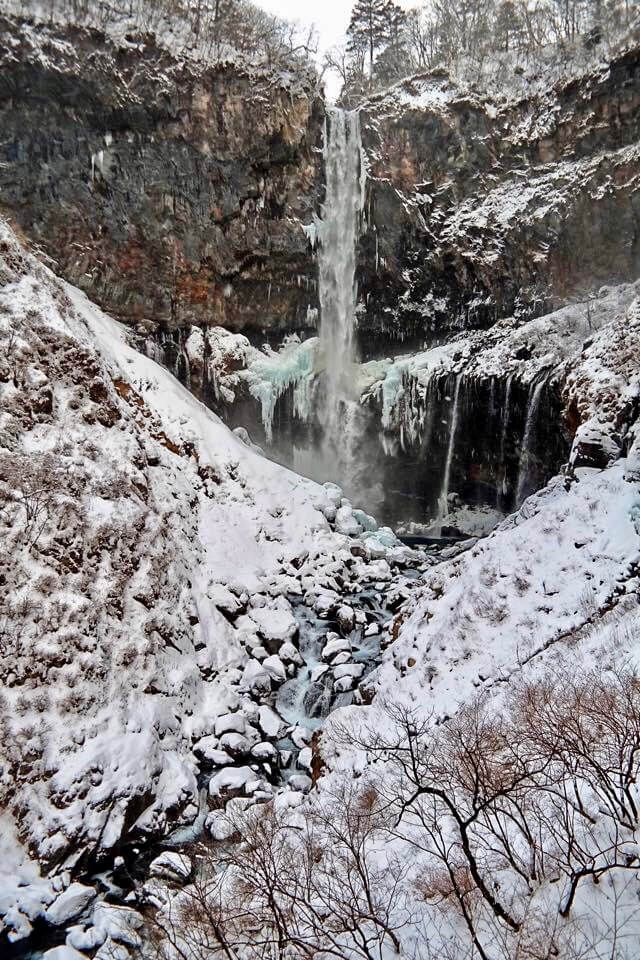 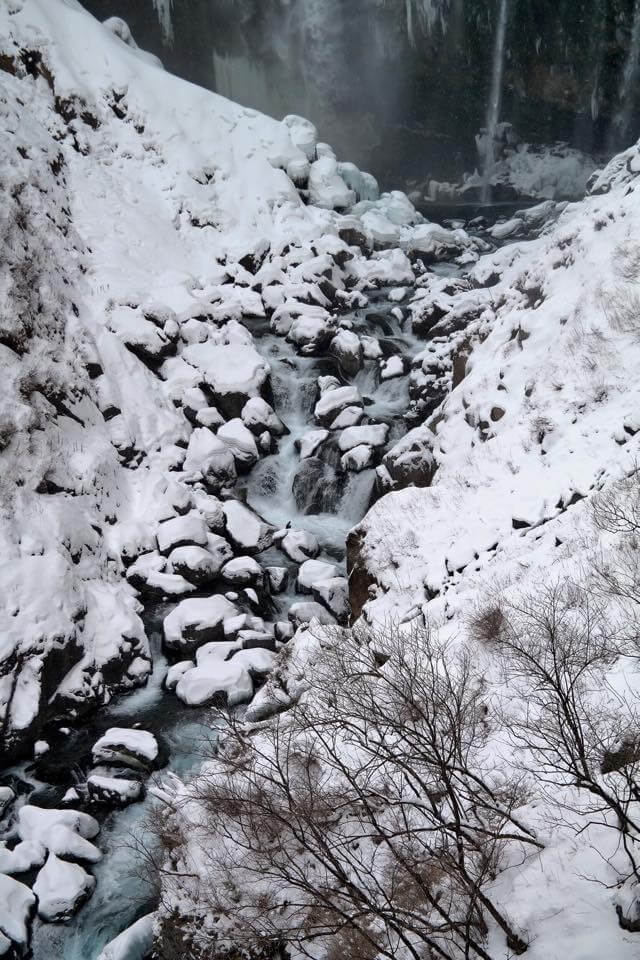 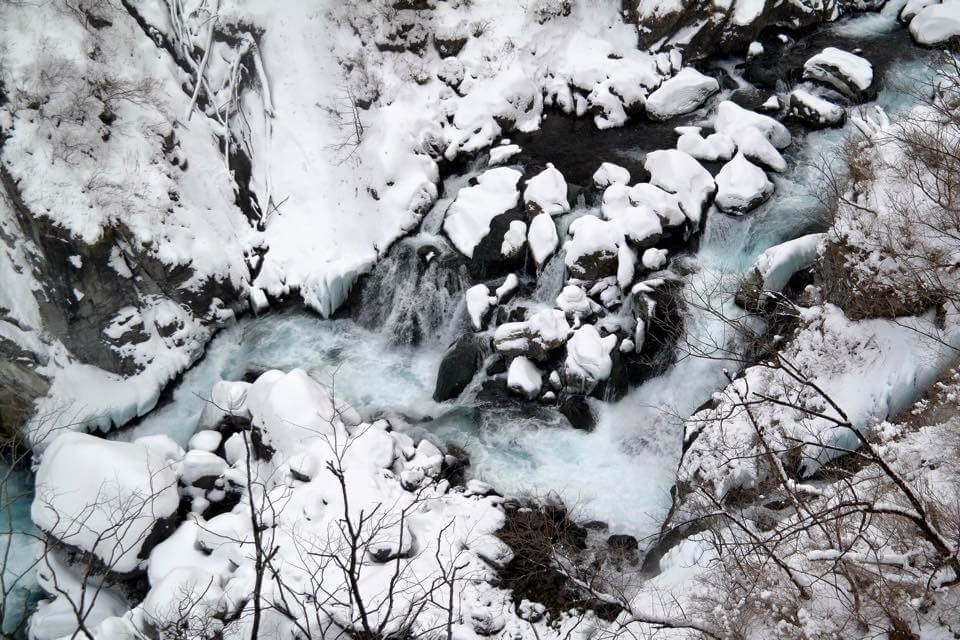 Meanwhile I visited the Kegon falls during winter.. it was almost solid as it froze. Regardless, it was still quite impressive and since that was my first time seeing a frozen waterfall, I got very excited ^,^ ~

To get there i took a train to Nikko then boarded a bus to Chuzenjiko onsen bus terminal. Kegon falls is located within a shortwalk from this terminal.

Due to the poor weather condition as the blizzard came shortly after, I had to abort my planned itinerary to chuzenjiko and akechidaira plateau, and descended back to Nikko. The return journey from the height of about 1200 metres above the sea level, along a meandering mountain road could be quite a thrill especially for those with acrophobia. However, the journey was all worth it with a very fascinating view of the mountains and valleys ~!!

**Special notes:
Be watchful of the surrounding~ You might be lucky enough to catch a glimpse of the snow mountain deer during your descend trip. When the bus is reaching the ground, the famous Shinkyo bridge (extravagant red in color) would be on the driver's right.

After all, despite of a little hiccup due to the unforseen weather condition, there is definitely no regret.. I would definitely going back again in a different season. ✌ 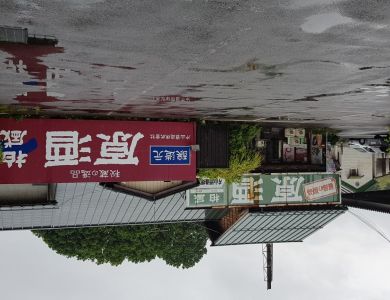 great japanese hospitality. Very informative and great tour given by the staff of the factory. although only 3 of us, she spent ... 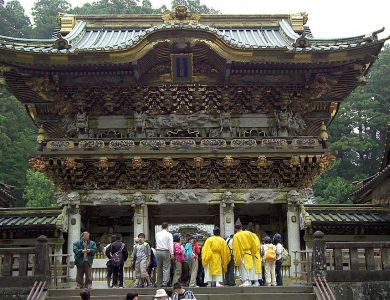 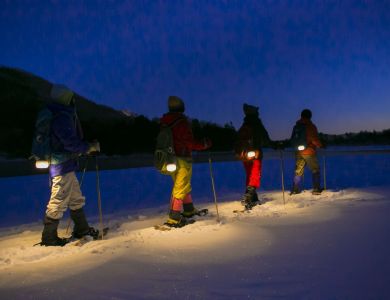 At the beginning of February, we went to Nikko city to enjoy winter activities. Actually, we did not know that how near the Nikko ... 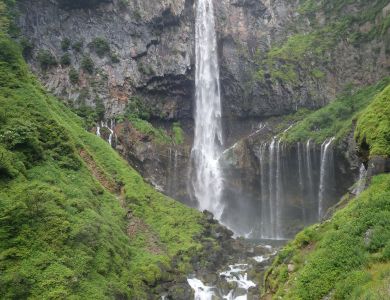 Not necessary to be the bigges...

I have been to numerous sites in Japan. Sometimes it doesn't mean that the most beautiful and interesting one is the biggest one a...