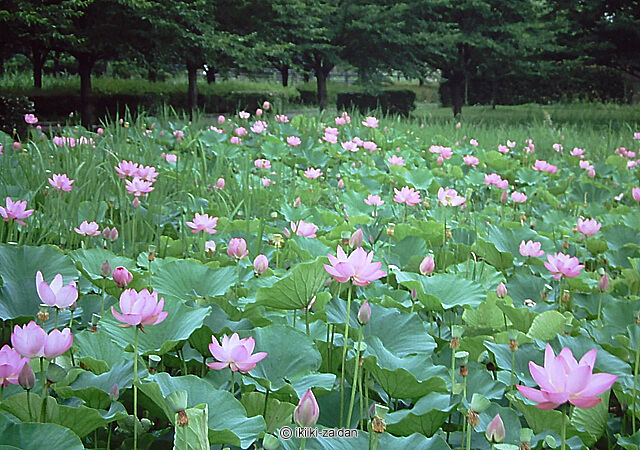 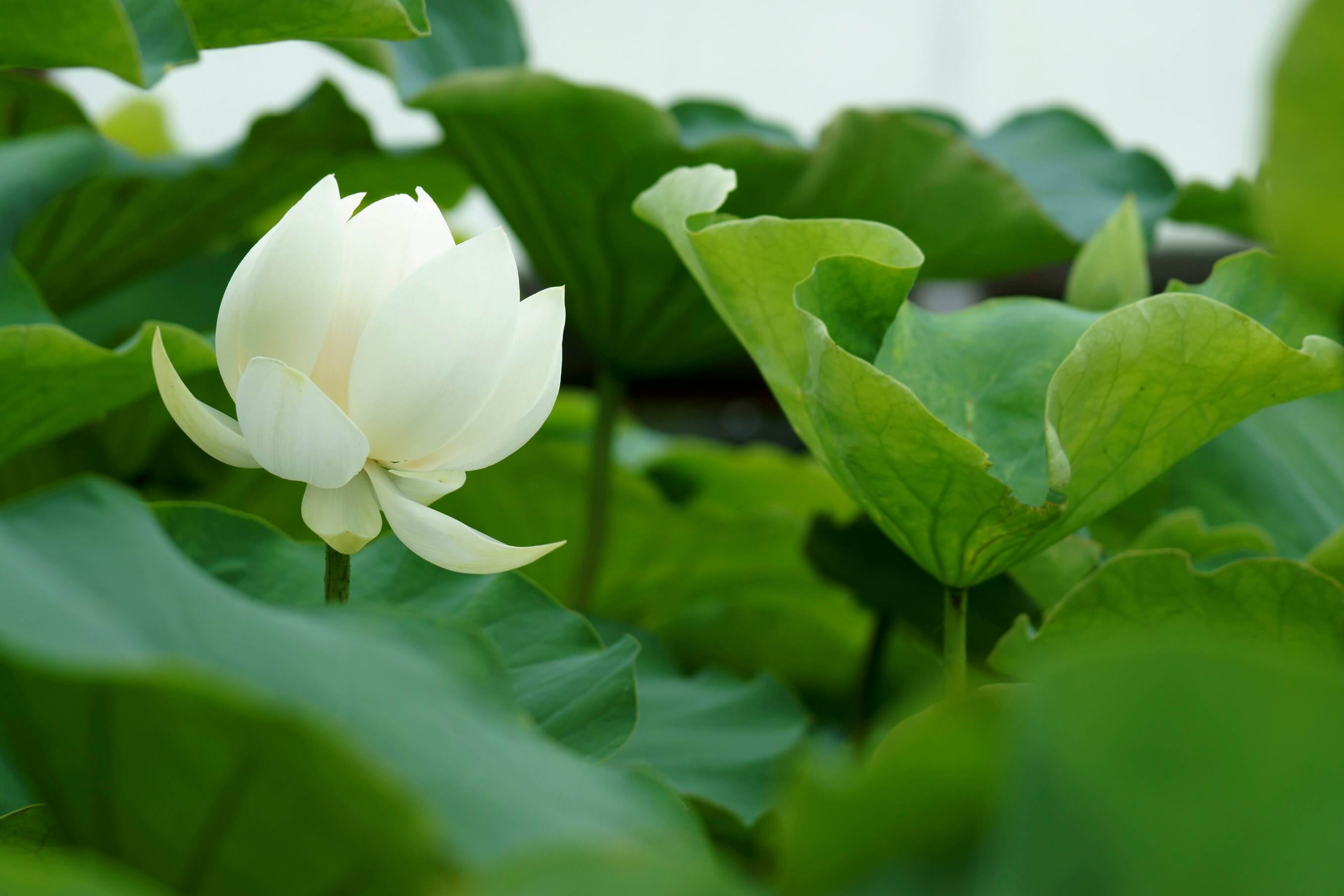 Two hours north of Tokyo, in Gyoda City, Saitama Prefecture, the Kodai Hasu no Sato boasts what might be some of the oldest surviving lotus plants in the world. The name, Kodai Hasu, which means "ancient lotus" in Japanese, is rightly coined, as the lotus were grown from seeds that have existed for 1,400 years or more!

It was a miracle that this garden even exists. These precious seeds were found by accident during public works in Showa 46, and planted. When they bloomed, they were unlike any other lotus, instead resembling ancient extinct lotus flowers. Lab testing then discovered the miraculous truth: these seeds are more than 1,400 years old!

Now every year in summer, people flock to this place of marvel to see the one-of-a-kind lotus flowers bloom. Be sure to also check out the museum which provides good information on these ancient lotus plants! 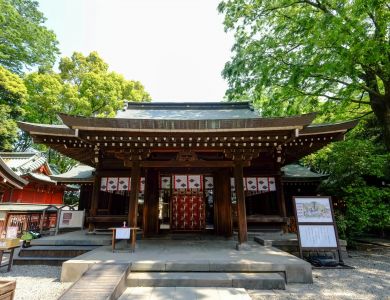 Since you’re taking the trouble to come all the way to Japan, why not take the opportunity to make a wish for your love life? Like... 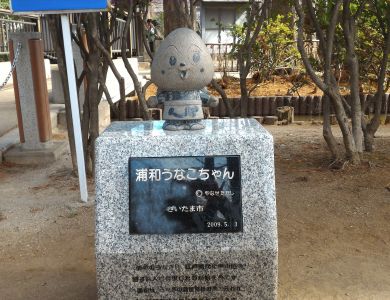 If you’re ever feeling worn down by Tokyo’s hustle and bustle, consider paying a visit to Besshonuma Park in Saitama City! This... 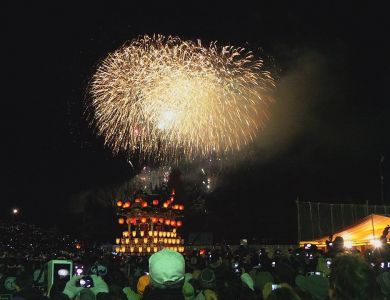 The Chichibu Night Festival has a history of more than 300 years, and is an annual festival held for 3 days every December. Featur... 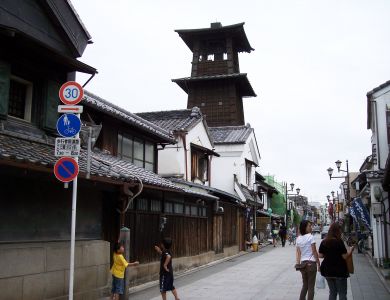 While waiting to take the suburban Tobu Tojo line from Ikebukuro station, one is able to see ads promoting day trips to Kawagoe - ...