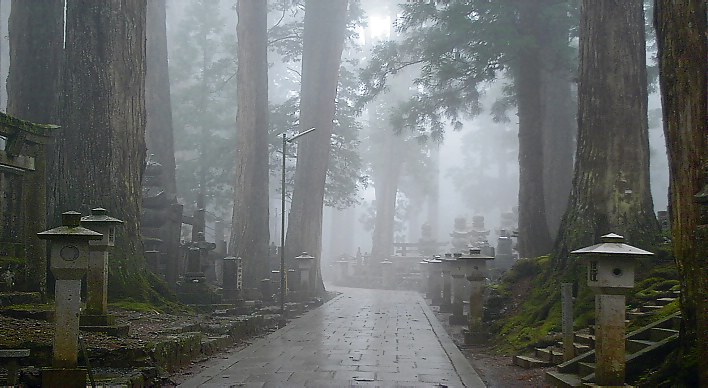 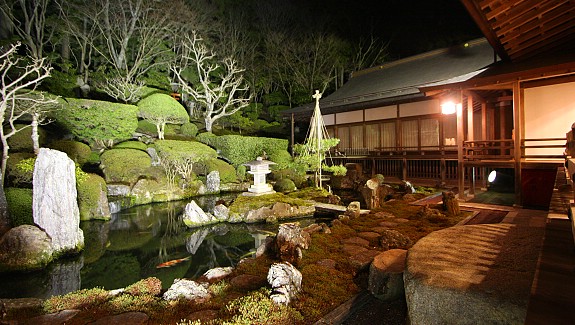 Temple lodgings typically offer private, traditional Japanese rooms with tatami floors, sliding doors (fusuma) and shared toilets and sinks. Bedding is provided in form of futons that are spread on the tatami floor during the night. During winter gas heaters provide warmth. A small number of temples go beyond these average standards and offer overnight stays that resemble more those enjoyed at a mid-range ryokan with private washrooms and lavish meals. - from Japan Guide

Mount Koya (高野山, Kōyasan) is the center of Shingon Buddhism, an important Buddhist sect which was introduced to Japan in 805 by Kobo Daishi (also known as Kukai), one of Japan's most significant religious figures. A small, secluded temple town has developed around the sect's headquarters that Kobo Daishi built on Koyasan's wooded mountaintop. It is also the site of Kobo Daishi's mausoleum and the start and end point of the Shikoku 88 Temple Pilgrimage. - from Japan Guide 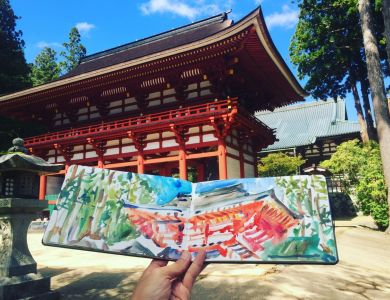 Went to Koyasan in Wakayama prefecture for a temple lodging of 3 days 2 nights. We had the most delicious vegetarian food in the t... 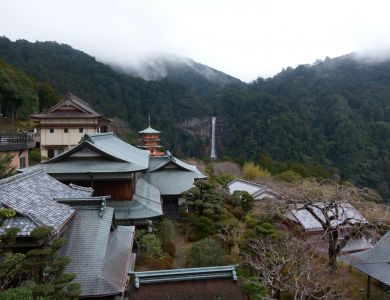 From Daimonzaka, walking through the dense forest trail up to Kumano Nachi Taisha Shrine, it is a cooling atmosphere, surrounded b... 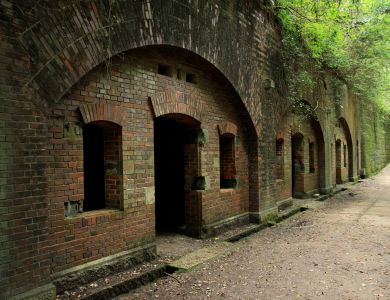 Wouldn’t you be interested to see the old forts of the Japanese army on a deserted island? Situated between Wakayama Prefecture an... 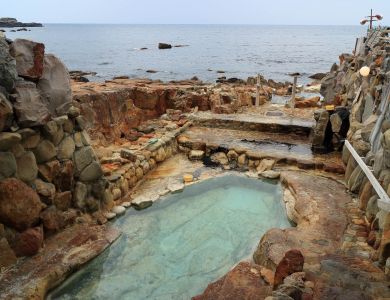 Along with Arima Onsen and Dōgo Onsen, the famous Shirahama Onsen is one of the top three hot spring attractions in Japan. On your...