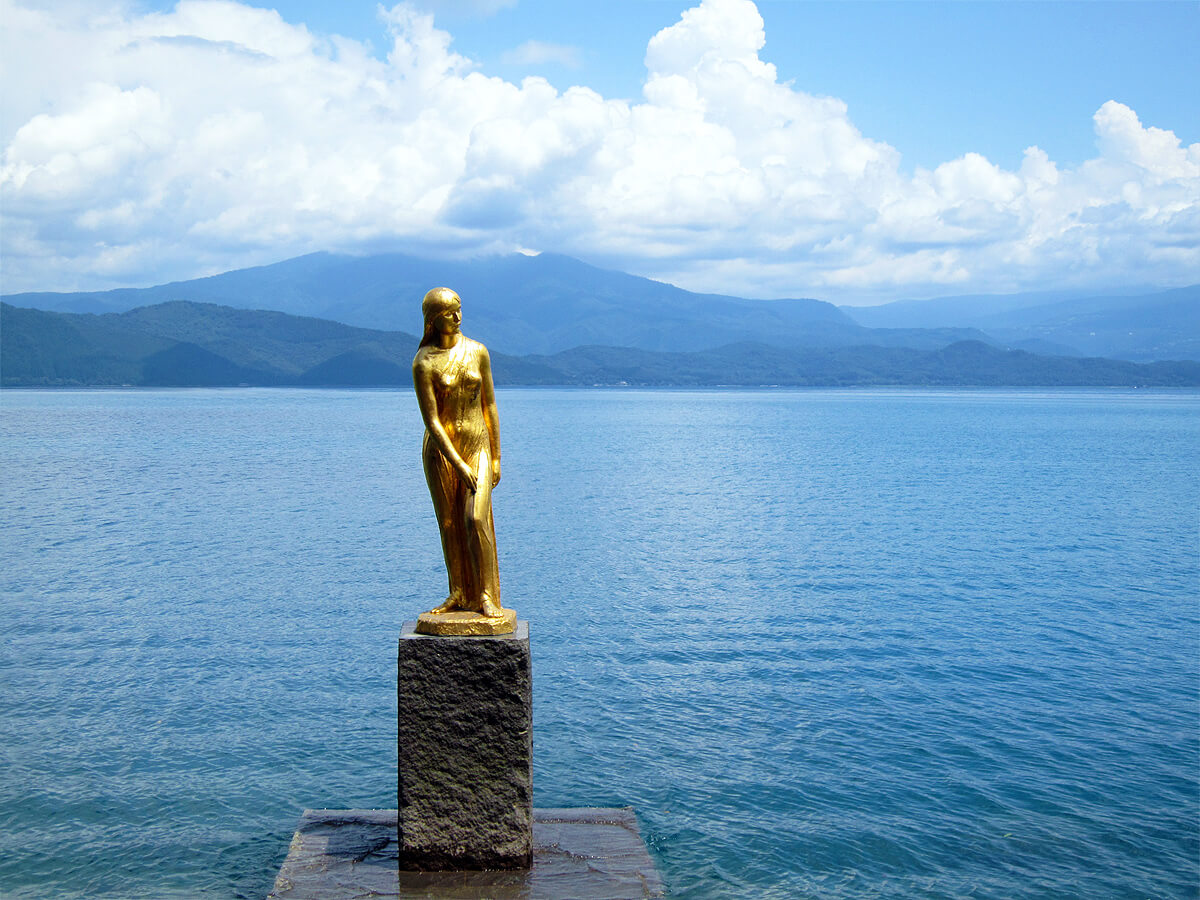 Lake Tazawa is the deepest lake in Japan. Due to its depth of 423 meters, it never freeze. The lake looks strikingly beautiful in rich blue color.

Don't miss out Tatsuko statue located at the western end of the lake! The bronze statue created by Yasutake Funakoshi in 1968. According to the legend, she was a beautiful maiden who wished for everlasting youth and beauty whose fate took a turn when she turned into a dragon watching over the lake.

At the northern end of the lake stands the Goza no Ishi Shrine which used to be patronize by local feudal lords in the past.

Best to enjoy during Spring to Autumn when sightseeing boats are in operation. It operates from late April to early November and travel to the Tatsuko Statue and back. It costs only Y1200 for a 40-minute round trip. 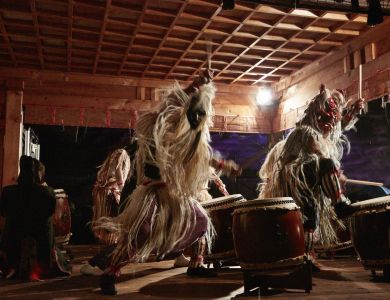 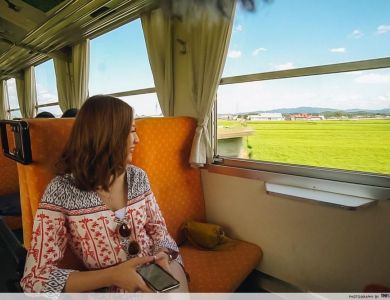 Tanbo Art a.k.a rice paddy art is a tradition that dates back more than 25 years and honours the Inakadate village's history and c... 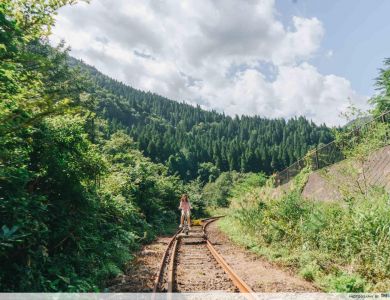 When people look to add the element of “nature” in their travel itineraries, it's usually in the form of a walk or a hike. Not oft... 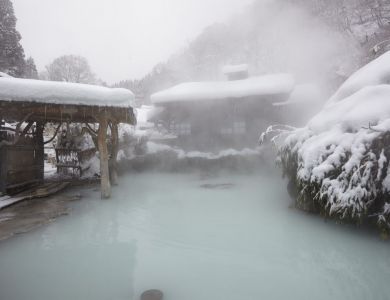 Nyuto Onsen is a well-known onsen town in Akita prefecture. With a rich history of 300 years, it is one of the ryokans...