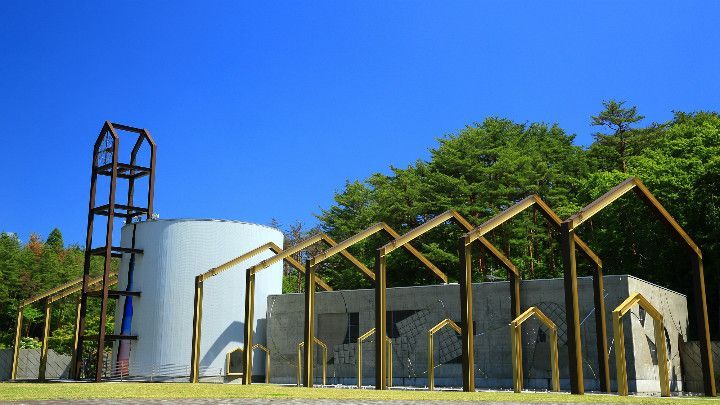 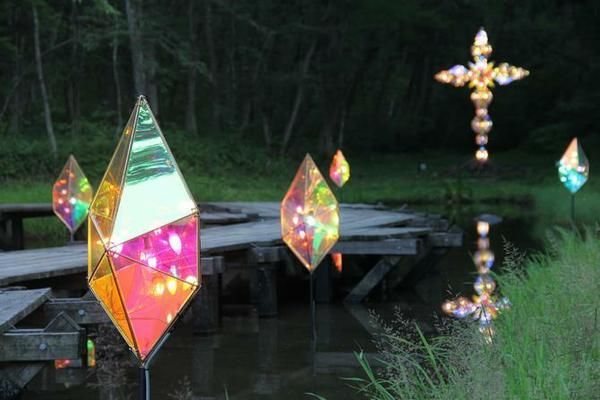 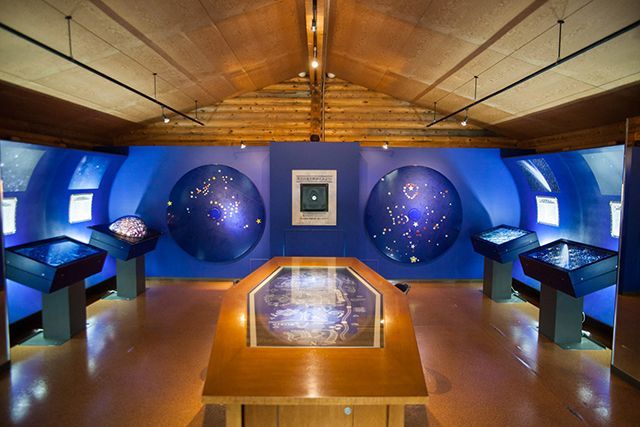 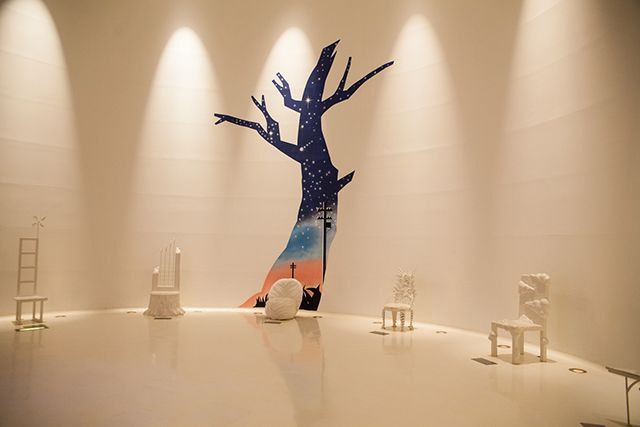 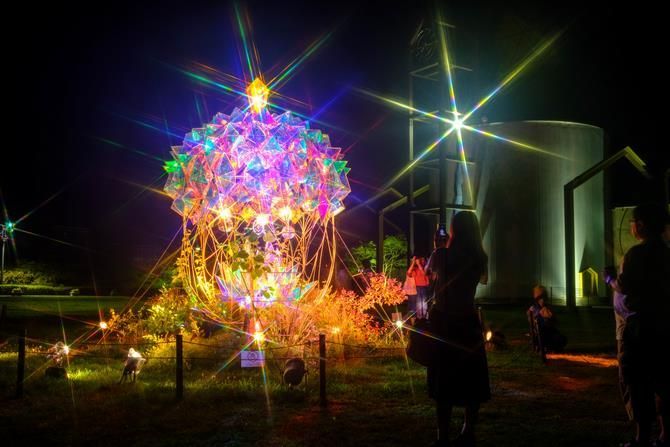 Miyazawa Kenji is a renowned writer and poet known to many Japanese, those who had read the translated version of Night on the Galactic Railroad (銀河鉄道の夜) will probably have heard of his name. His life, though relatively shortlived, has produced very significant children literatures that inspired many, including manga artist Matsumoto Leiji (Galaxy Express 999, said to have been inspired by the above mentioned title). Aside from that, he is also famous for improving agricultures in Iwate. Kenji was borned in Hanamaki, it is natural that this Tohoku city still holds him with the highest regards, and in his centennial year of birth in 1996, the city built Miyazawa Kenji Dowa Mura in recognition of his contributions, even Iwate's Galaxy Railway was renamed in the honour of his work.

Let's get back to Miyazawa Kenji Dowa Mura, which is located some 1.8km away from Shin-Hanamaki Shinkansen station (新花巻駅) in Iwate prefecture. The museum was built in accordance to many of Kenji's tales, including Night on the Galactic Railroad, A Restaurant with Many Orders, Gauche the Cellist etc. Upon reaching the premise, you will of course, be greeted by some characters from his works, and once inside the museum, you will immediately find yourself immerse in Kenji's fantasy. The main attraction is Kenji's School (賢治の学校), with five zones featuring elements from Galaxy, Sky, Earth, Water, and a Fantastic Hall. There's also a mock up class room (賢治の教室) introducing animals, birds, plants, stars, and rocks featured in his tales. And if you visit during summer, you can also join a night illumination event in the compound!

After visiting the museum, if you aren't having enough of it, you can visit Yamaneko-ken (山猫軒), some 800m away, which reminiscence the restaurant featured in his story A Restaurant with Many Orders, serving Kenji-themed menu as well as famous local cuisines. Yamaneko-ken also has a branch in front of Shin-Hanamaki station. 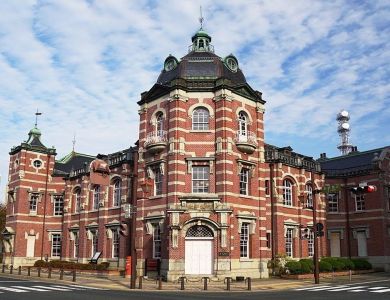 If you find this building has a striking resemblance to Tokyo Station Hotel, that's probably because they share a common designer ... 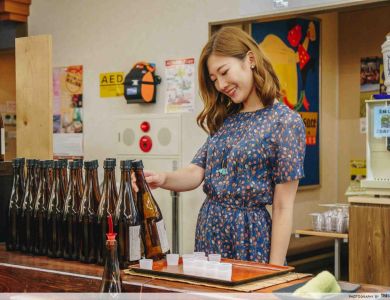 If you love sake, you owe it to yourself to try some made in Tohoku. Good sake is all about the rice and water, and the water in T... 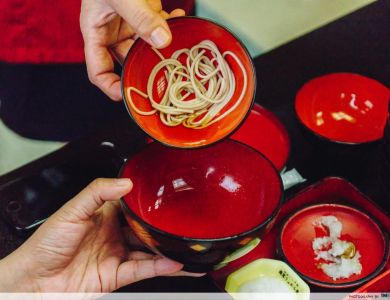 If you ever find yourself passing through the Iwate Prefecture, make a stop in their capital city, Morioka - the home of Wanko Sob... 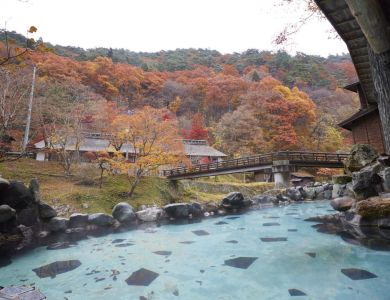 In Hanamaki, you will be spoilt for choice with various hot springs. Set along the magnificent view of the Hanamaki mountain range...