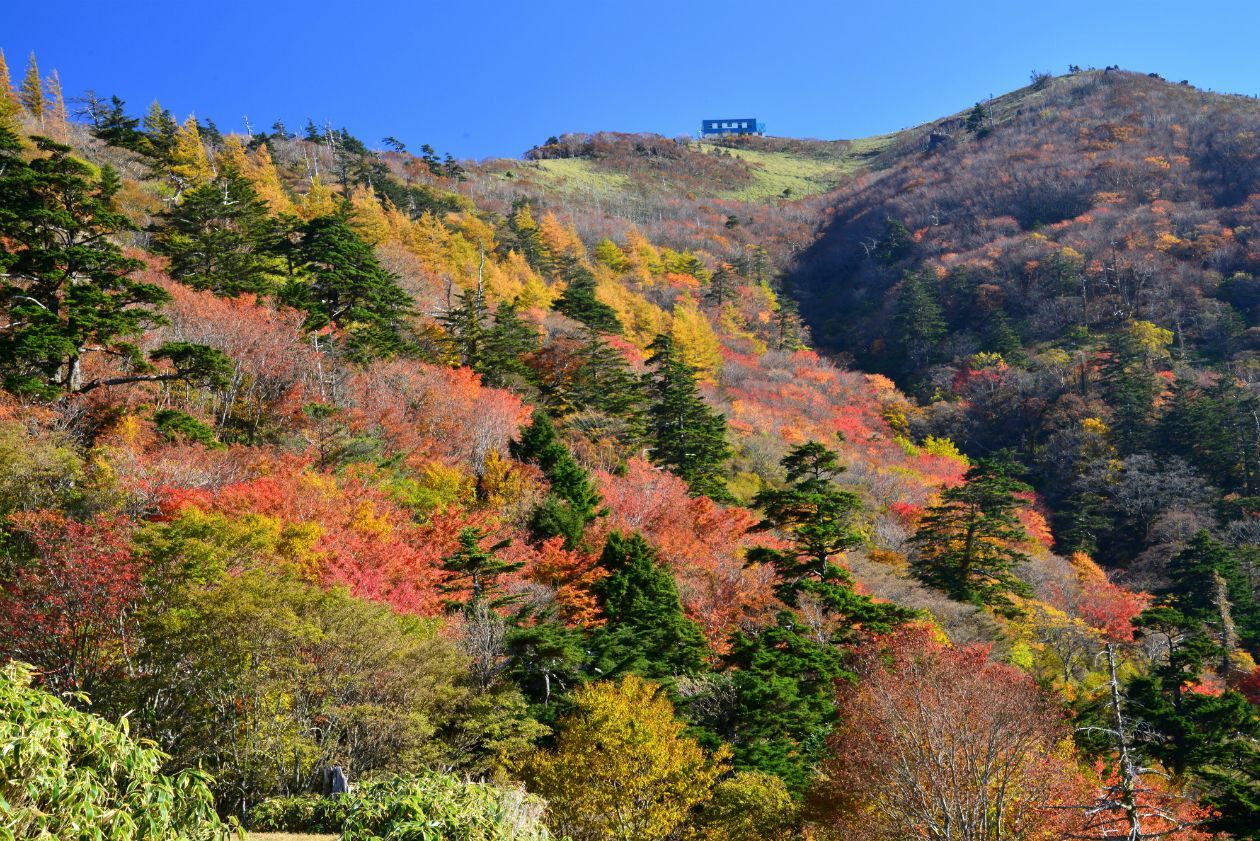 One of the 100 Famous Japanese Mountains, Mount Tsurugi offers spectacular natural beauty that changes with the seasons, from the new greenery of spring and the lush foliage of summer to the red leaves of autumn and the frost-covered trees of winter. This sacred mountain has been an important object of worship since ancient times, and is home to numerous temples and shrines.

◆Breath-taking panoramic views from the summit

Standing at an elevation of 1,955 m, Mount Tsurugi is the highest mountain in Tokushima and the second highest in Shikoku. As a sacred mountain that has been an object of worship since ancient times, there are numerous spiritual sites along its trails, including the Tsurugisan Goshinsui (sacred water) and the large rock worshipped at Otsurugi Shrine.
The summit is gently rounded and completely free of trees, like a smooth plateau. It affords spectacular 360-degree views, and on a clear day you can see all the way to the mountains on Honshu. The whole area has been designated Tsurugisan Quasi-National Park, preserving its rare plant species and natural majesty. The local residents exist in harmony with nature and live a typically Japanese way of life, upholding traditional culture and cuisine.

There is a chairlift from the trailhead to a point near the middle of the trail, allowing even beginners to reach the summit without difficulty in about 1 hour. There are numerous ways to reach the top, including a gentle footpath, a steep ridge trail, and a challenging route that requires physical fitness and mountaineering equipment but also brings climbers up close and personal with nature.
As May to November is the only practical period for ascending the mountain, the chairlift only operates during these months. Because of snowfall from December to March, special equipment for climbing snowy mountains is required. Snow is possible from mid-November to the start of April. Mount Tsurugi can be enjoyed with ease during the on-season, but at almost 2,000 m high, the weather is highly changeable, so make sure you keep an eye on conditions, and wear practical clothing. 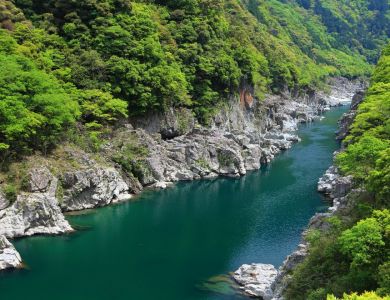 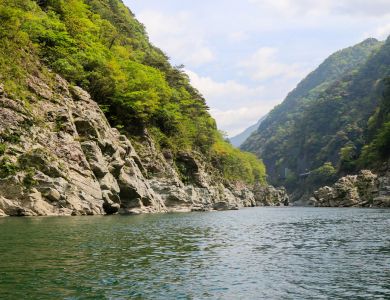 Come and witness the wonder of nature at the Oboke and Koboke Gorges, great valleys that were created by the rapids of the Yoshino... 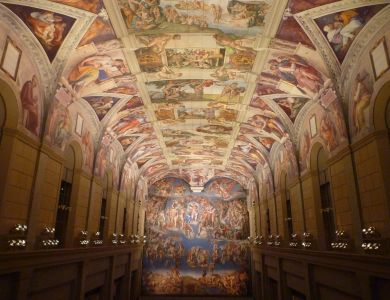 The Otsuka Museum of Art

What if I tell you there’s one single place to see all of the world’s most famous paintings? Are you feeling excited? Without havi... 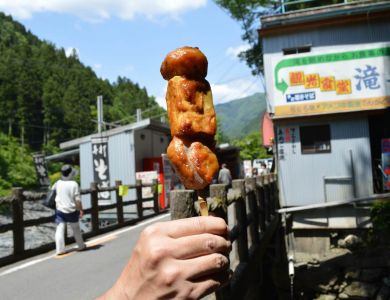