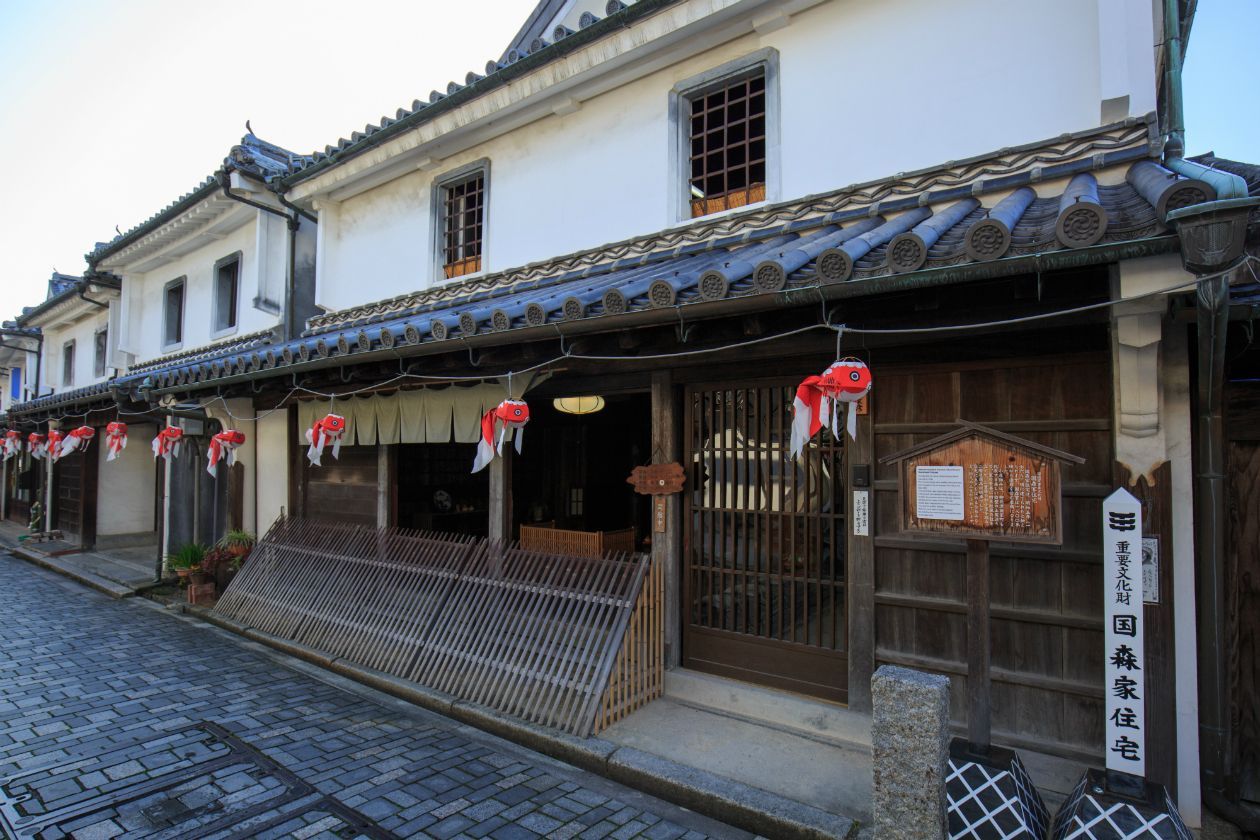 ～Filling The Air With Nostalgia～

Shirakabe no Machi is a district of streets created under the town distribution during the Muromachi period, and is lined with merchant houses that are built in the Edo period and goes on for 200m in the Furuichi and Kanaya districts in Yamaguchi Prefecture. Experience the nostalgic retro streets here for yourself.

◆Travel 400 years back in time in Shirakabe no Machi

Yanai City is a commercial town in Yamaguchi Prefecture that developed as a key location for maritime transport since a long time ago. The streets created under the town distribution during the Muromachi period (from the 1300s) and buildings built in the Edo period (from the 1600s) are still present there today. Known as ‘Shirakabe no Machi’, buildings with white walls and lattice windows are lined up beautifully on both sides of the cobbled streets for a distance of about 200m. It was selected as an Important Preservation District for Groups of Traditional Buildings in 1984, and is an area with high historical value.

There are plenty of attractions in the area, with popular sightseeing spots such as the soy sauce brewery as well as the mansion of a wealthy merchant back in those times that is also an important cultural property today, and also the individual shops that go perfectly with the town atmosphere.

◆How to enjoy strolling through Shirakabe no Machi

Get the brochure and map from the tourist information centre located in the Yanai City Municipal Archives Museum at the entrance of Shirakabe no Machi, and explore the white wall streets as you imagine the hustle and bustle in the district back in the days. You can come across several historical locations in the area: Shirakabe Gakuyukan, which exhibits traditional tools and household items used in the past; Kakeya Alley, which is a beautiful alley tucked away among the white wall streets; Kunimori House, which is a typical trading house back in those days that was built in the latter half of the 18 th century and has been kept unchanged; Kanro Joyu Soy Sauce Museum, which showcases part of the brewery which you can visit where the specialty product of Yanai region, the kanro soy sauce, is produced according to a unique manufacturing method; and Yanai Nishigura, where you can experience goldfish lantern making and stripe weaving. Goldfish lantern is a folk craft representative of Yanai city with a history of 150 years, and its charm has made it a common souvenir to bring home as a gift. It is available throughout the year and is not limited to just during the summer festival. 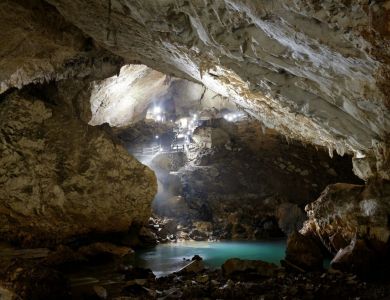 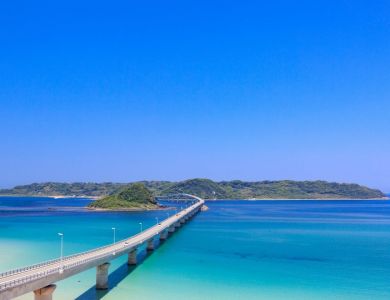 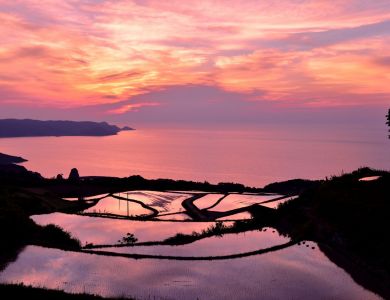