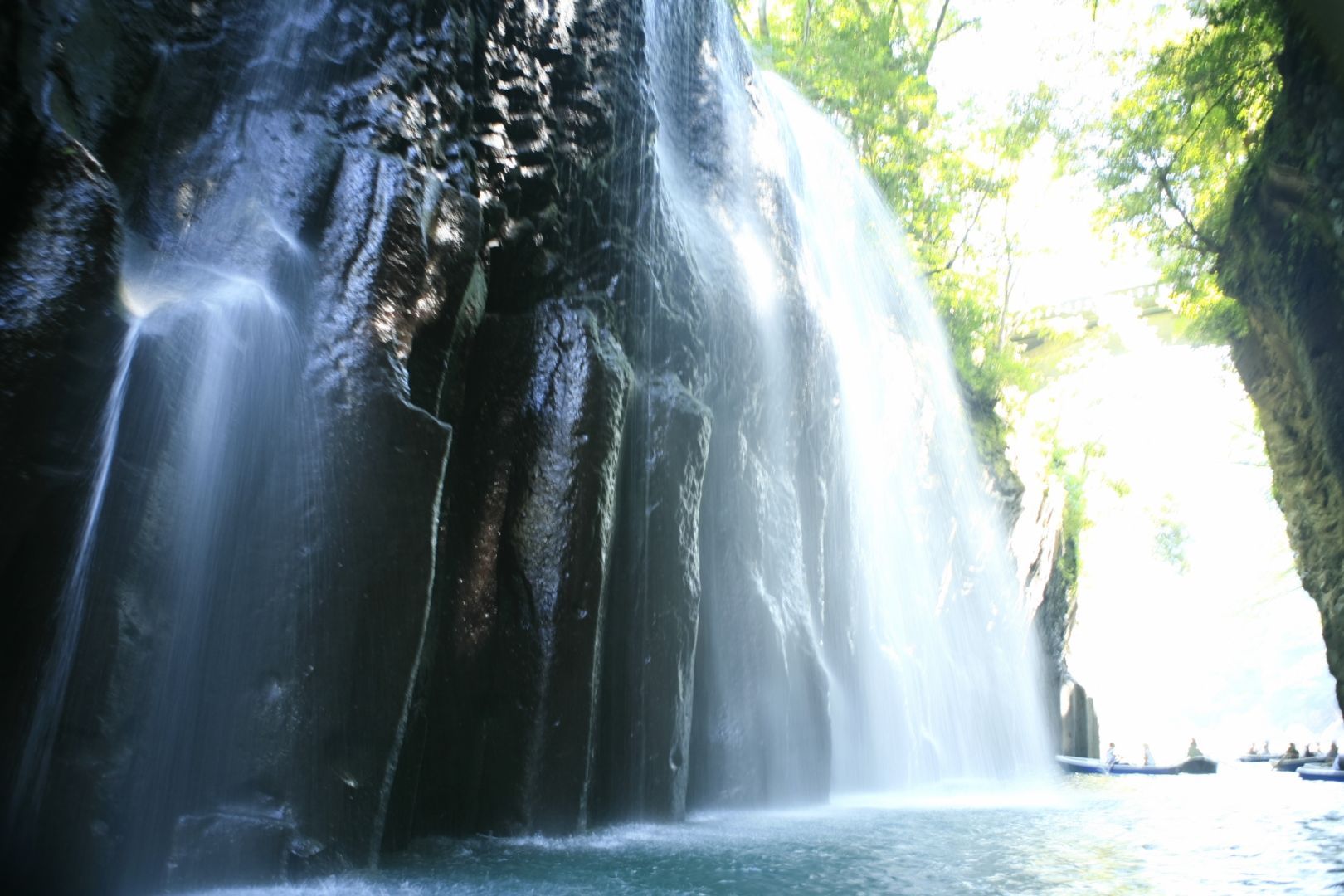 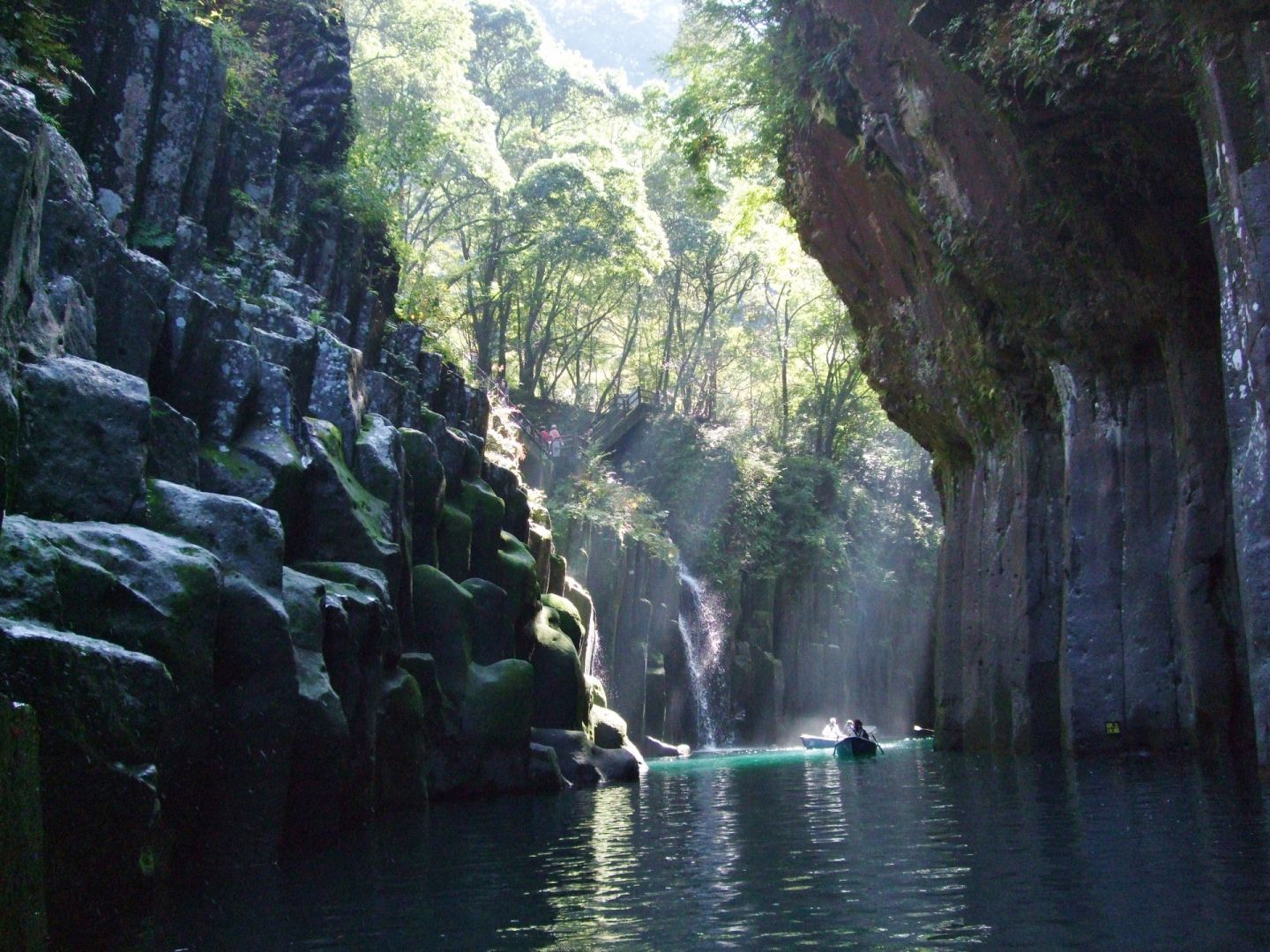 "Takachiho-kyou" is a canyon at the Gokase River. The sun god said to be the goddess of the Japanese emperor, the grandson of the Amaterasu "Ninigino Mikoto" was descended from heaven and seeded ear of rice plant. it is the legendary place known for the grandson of the Amaterasu was descended and brought the light to the darkness. "Takachiho" was named after this Japanese mythology. There is also a leading retired politicians who frequently visit from the Amaterasu faith. 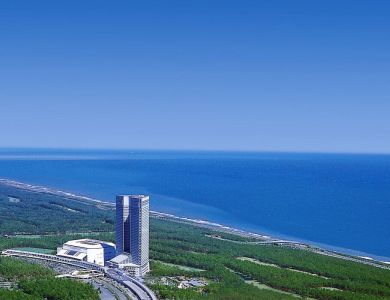 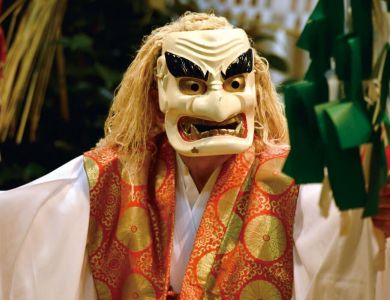 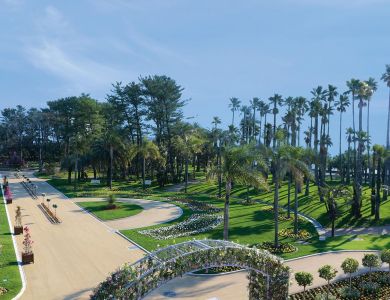 The wide entrance and the gate designed to match the garden’s collection of plants and flowers native to Singapore welcome visitor... 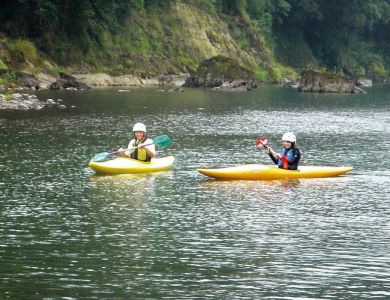 In Kijo Town in Miyazaki Prefecture, you can enjoy plenty of both outdoor and indoor activities. “Kawabaru Natural Park” offers yo...