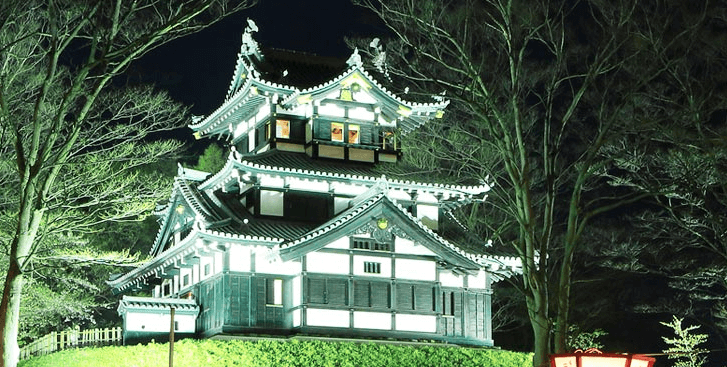 If castles fascinate you, then Takada Castle (Takada-jo) in Joetsu, Niigata Prefecture, is well worth its 300 yen admission fee.

Built by Matsudaira Tadateru, the sixth son of Tokugawa Ieyasu in 1614, its construction required the diversion of three rivers, but it was completed in less than four months. It has no stone wall or donjon (main tower) and is protected only by parapets and the turret on the south-western side of its grounds.

The castle’s facade is much changed due to earthquakes and fire over the years, and the current three-tiered turret was reconstructed in 1993 from old photos and data from archaeological finds.

Highlights of the castle include exhibits of old documents and excavated items and the lotus flowers at its outer moat during summer. The castle is just a 20-minute walk from JR Takada Station. It is closed on Monday, the next day of a public holiday, and from 29 December to 3 January. It opens from 9am to 5pm, and stays open till 9pm on Sakura Watching Day. 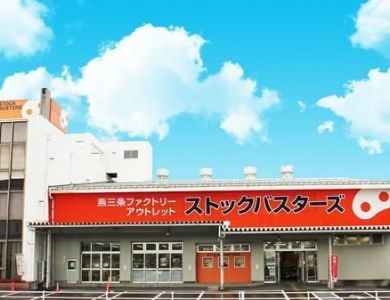 Niigata is an unlikely destination even for many seasoned Japan visitors, many thought of it as a snowy rice growing region, and r... 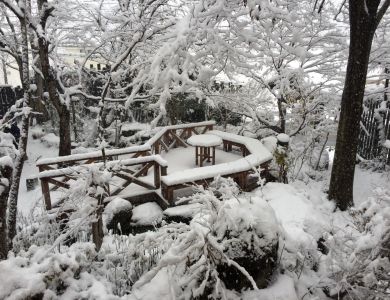 went on an onsen trip up the mountains of Echigo Yuzawa of Niigata Prefecture with friends . The most magical moments of my many t...

fastest and closest snow you can see from tokyo! Only 45 mins away by shinkansen! Family orientated! Love this place so much, tota... 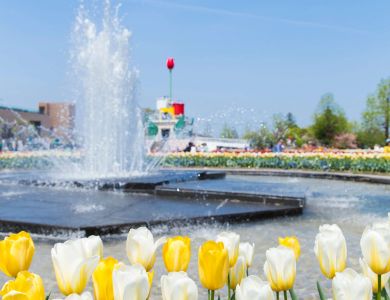 Be greeted by the sight of 1.5 million tulips when you step into Gosen’s Sumoto region in Niigata Prefecture. Springtime in tulip ...