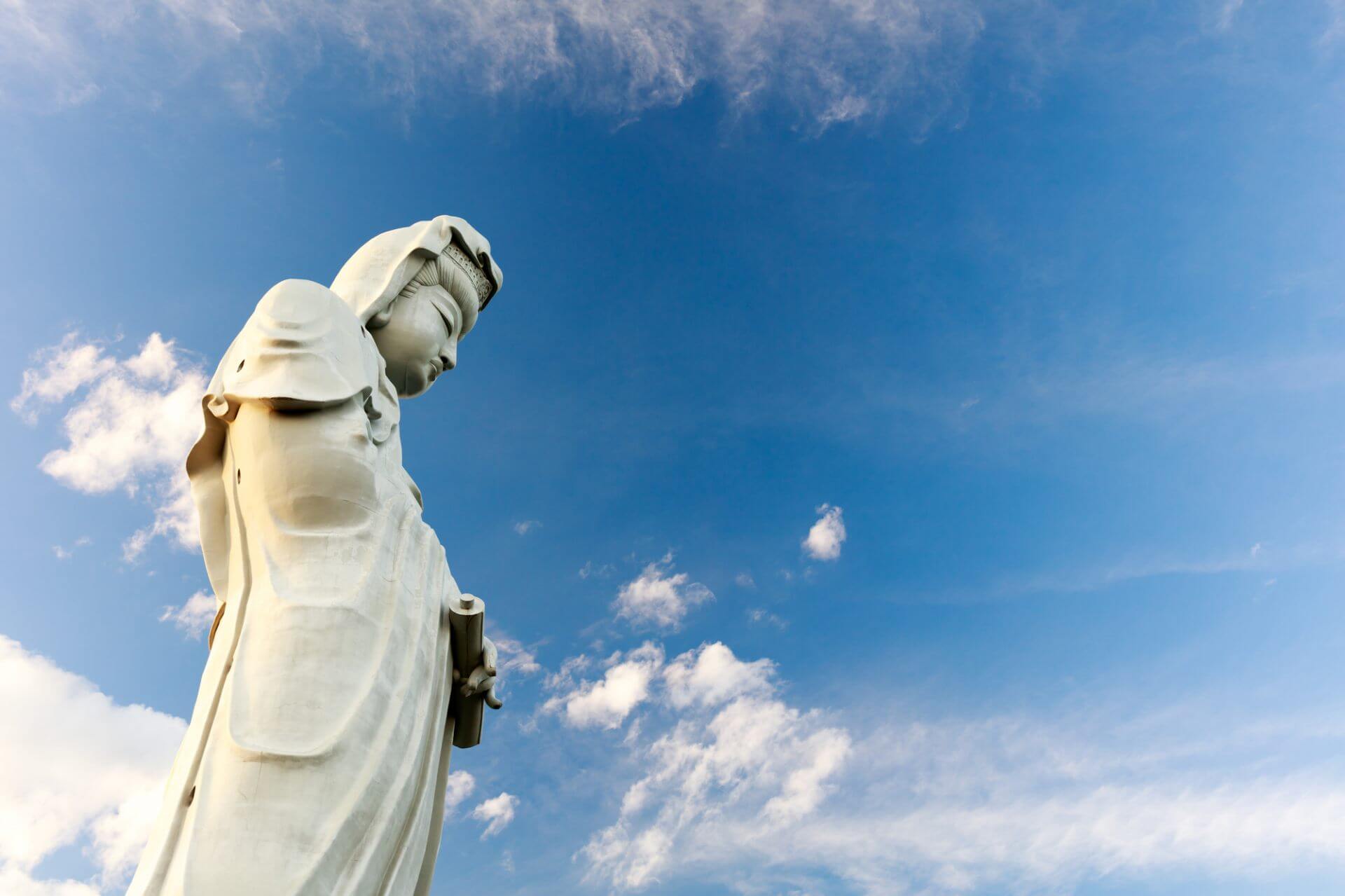 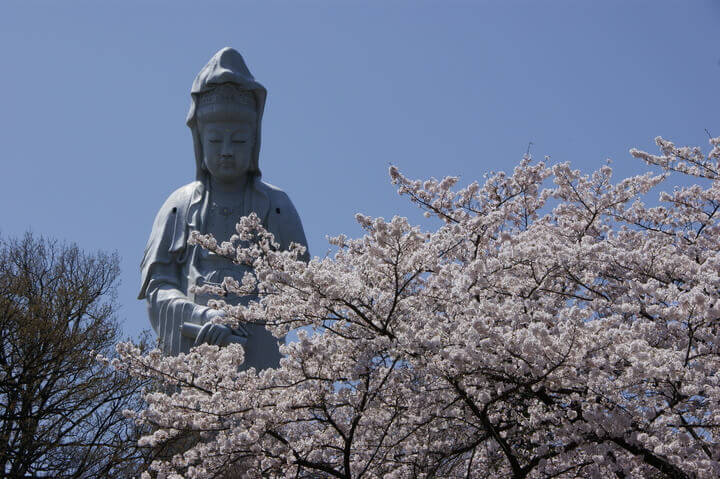 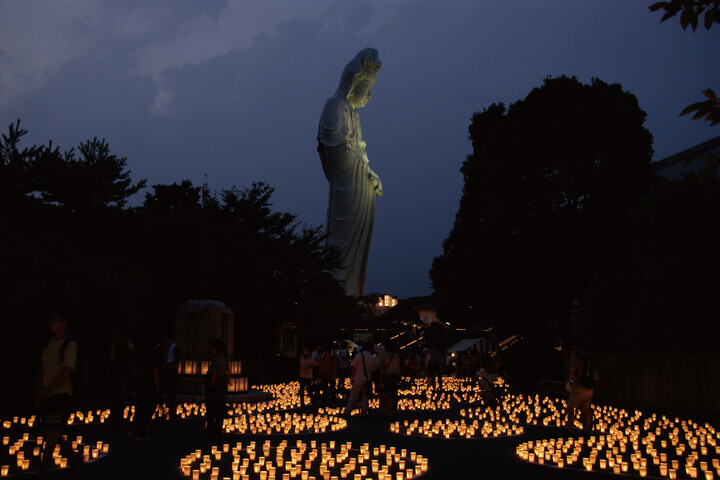 I used to view Takasaki as a transfer station between Karuizawa and Kusatsu Onsen, that is, if I’m travelling by train (there is direct bus though, and is actually faster, but not covered by JR Pass), or more notably as the interchange station between Joetsu and Hokuriku Shinkansen (that’s right, no need to go via Ueno or Tokyo). Takasaki is famous for Daruma Doll, but this article is not about Daruma Doll, I want to touch on a significant sightseeing spot in Takasaki, the Byakue Dai-Kannon in Ishiharamachi.

Built of concrete in 1936 by local businessman INOUE Yasaburo (井上保三郎), the Takasaki Byakue Dai-Kannon stands at 41.8m tall. It was subsequently designated "Takasaki City Landscape Award" in 1998, and in 2000 enlisted as "Registered Tangible Cultural Asset" 「登録有形文化財」in Japan. There are 9 levels inside the statue, with 20 Buddha statues placed on each level. You can walk inside and climb up 146 stairs to the shoulder of the statue for an excellent view at a price of ¥300. There is no lift inside.

Come April, the surrounding will be beautifully decorated by cherry blossom! Visitors can also be greeted by maple leaves in late October, or the lighting festival on the 4th Saturday in August.

Take local Bus 観音山線［片岡先回り］ from JR Takasaki station west exit, alight at Byakue Kannon-mae 「白衣観音前」 some 20 minutes later. Or if you fancy some shopping along the way, alight earlier at 「観音山頂」 and walk 10 mins.

Parking is chargable at ¥430 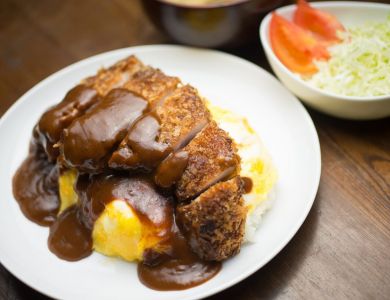 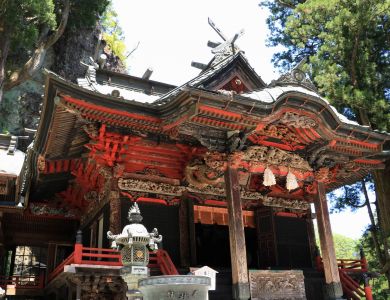 Haruna Shrine, situated halfway up the slopes of Mount Haruna, is a rare spiritual power spot in Japan that’s worth a mention and ... 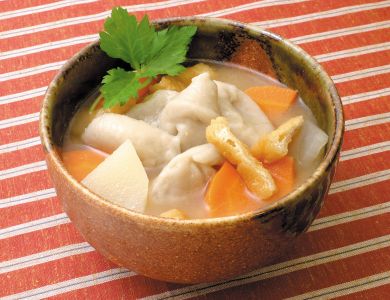 When you visit Gunma Prefecture, the signature dish you must try out is “suiton” (dumpling soup). The use of the stone grinder bec... 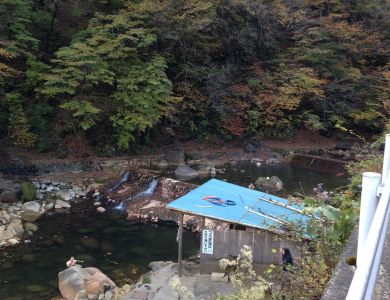 There may be many hot springs in Japan, but there aren’t many like this. If you enjoy your hot springs a bit more ‘wild’, here’s m...