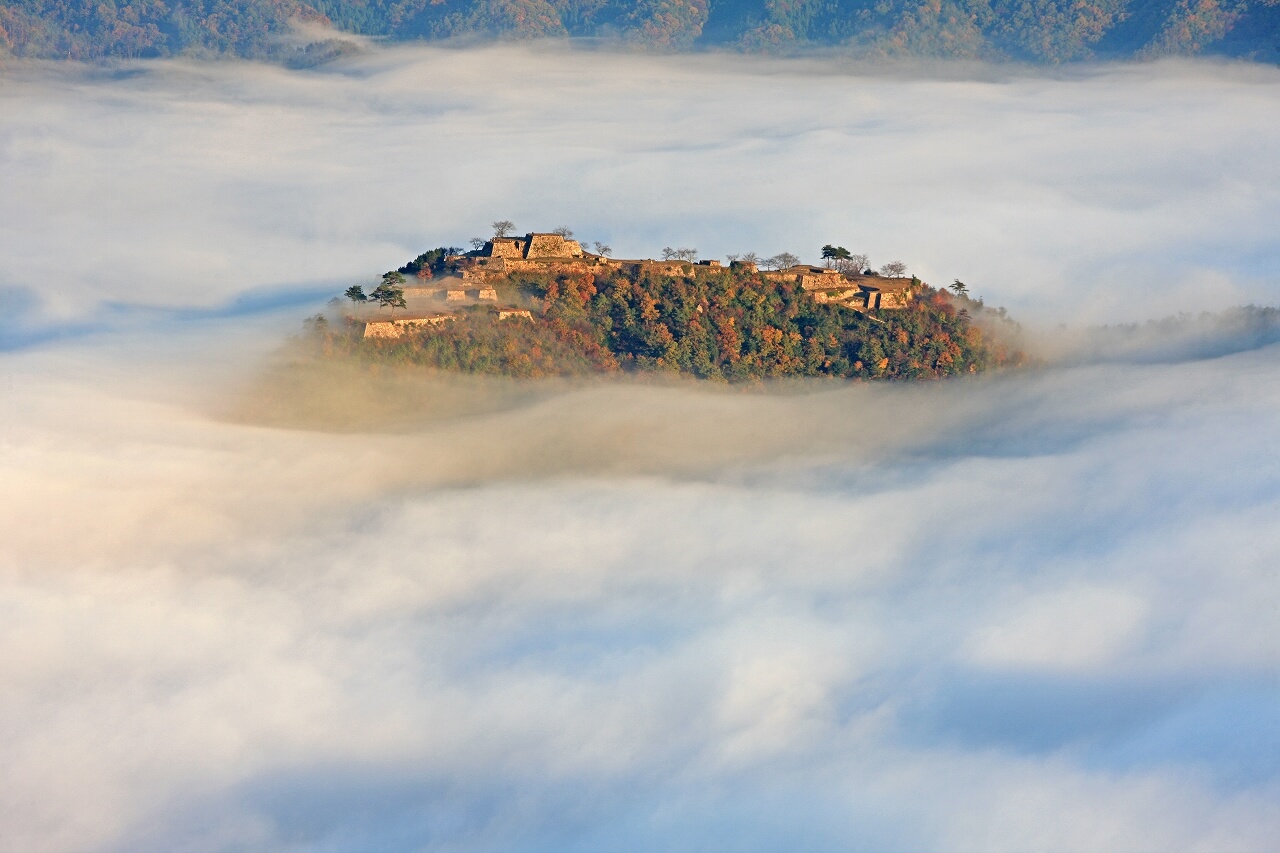 Takeda Castle - Castle in the Sky (Ghibli) in real life.

This is a truly impressive castle. Despite being only ruins; the location, stone walls, design, and view easily make it worth 4 stars. It is amazing how they built such extensive stone walls on top of the mountain. I'm also very glad the town hasn't ruined the atmosphere by putting fences or shrubs along the steep drop-offs along the edges of the stone walls like I've seen at other castles. There are few trains running to Takeda and you'll want at least 90 minutes at the castle (depending on how much you take pictures) so plan accordingly. There is some historic atmosphere of the old castle town and temples near the station but I did not have time to explore them this time since I was going to Himeji in the afternoon. Next time, I think I could spend the whole day here. There are also nice views looking down on the castle from a nearby mountain.

Takeda Castle was built on this site in the path of aggression between Harima/Tanba and Tajima regions as a stronghold of Izushi Castle. It was built by Ohtagaki Mitsukage, a retainer of Yamana Sozen, lord of the area, in 1441. Ohtagaki, who had been a military commander of the Yamana clan for 5 generations became lord of the castle.
Takeda Castle was conquered by Hideyoshi in his Tajima campaign of 1577. Hideyoshi placed it in the control of his younger brother, Hidenaga, who moved to Izushi less than 2 years later. Akamatsu Hirohide, the last lord of the castle, fought on the side of the Western Forces for Tokugawa at the battle of Sekigahara in the attack on Tottori Castle. Hirohide served valiantly in the battle, but was accused of setting the castle town on fire. Later that year he committed seppuku and Takeda Castle was abandoned. 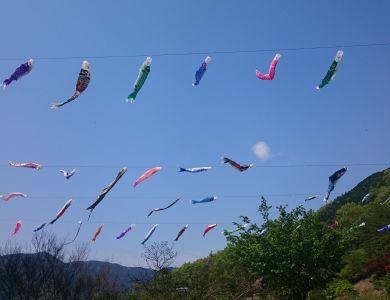 Located in the mountainous regions of Kamikawa Kanzaki, Green Echo Kasagata is a beautiful resort facility where you can admire th... 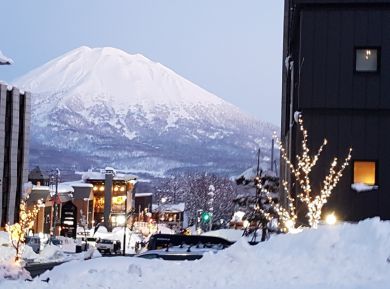 Melts in your mouth like a piece of heaven as it's freshly baked. This little kiosk is brightly lid and the aroma during winter is... 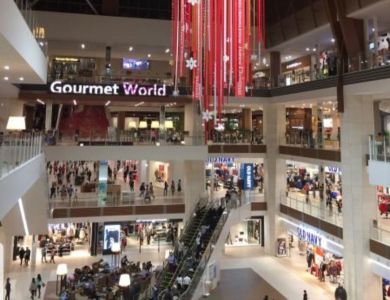 Just back from Okinawa. Truly appreciated fine Japanese culture there. People of all ages are polite and always giving in to peop... 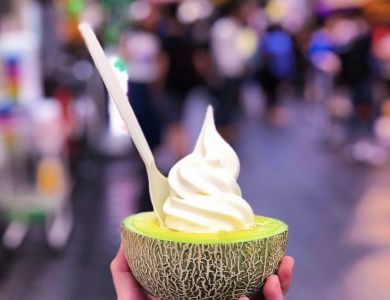 The variety of food that you can find in this market will make you go crazy, at superbly amazing prices. one of the best in japan....