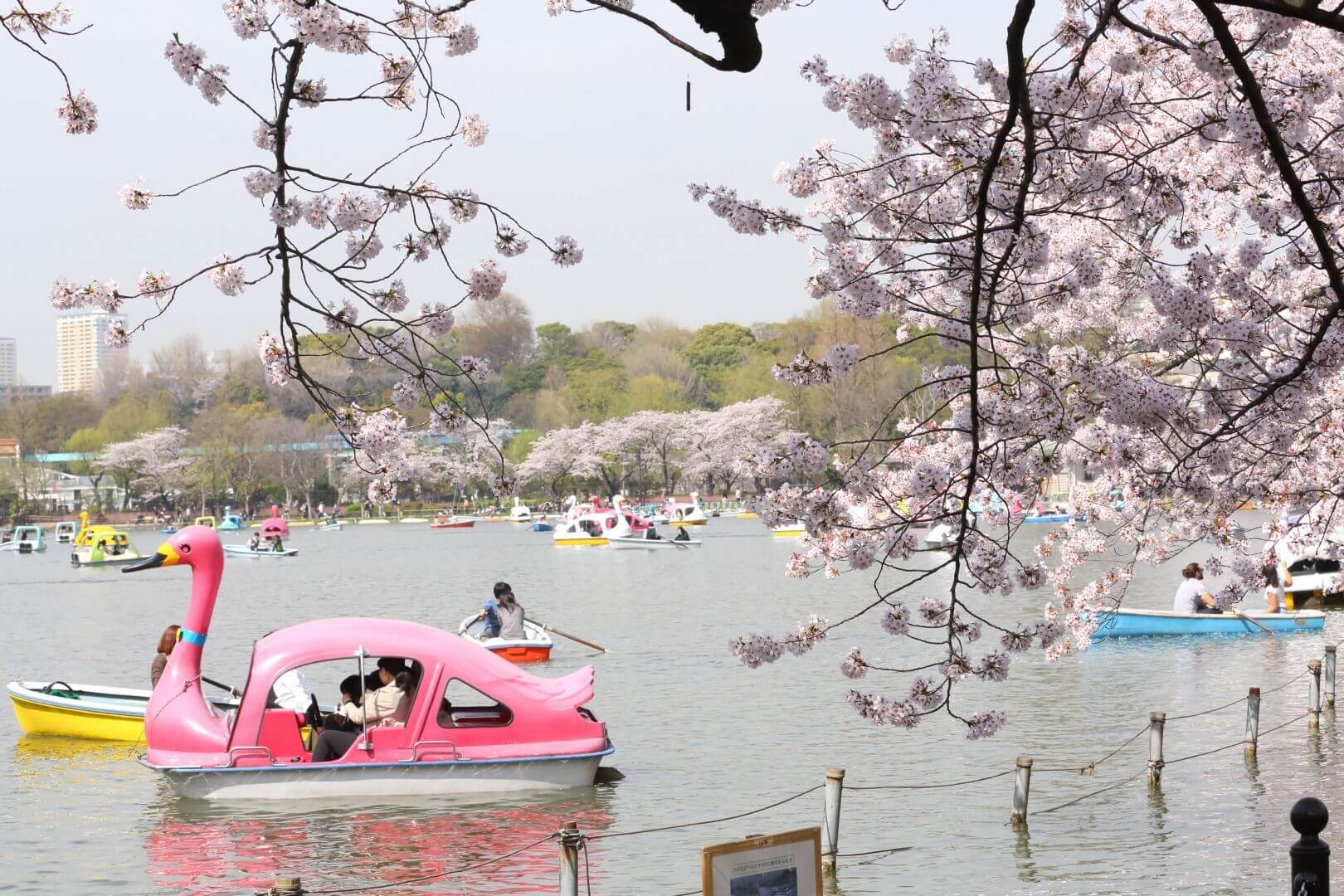 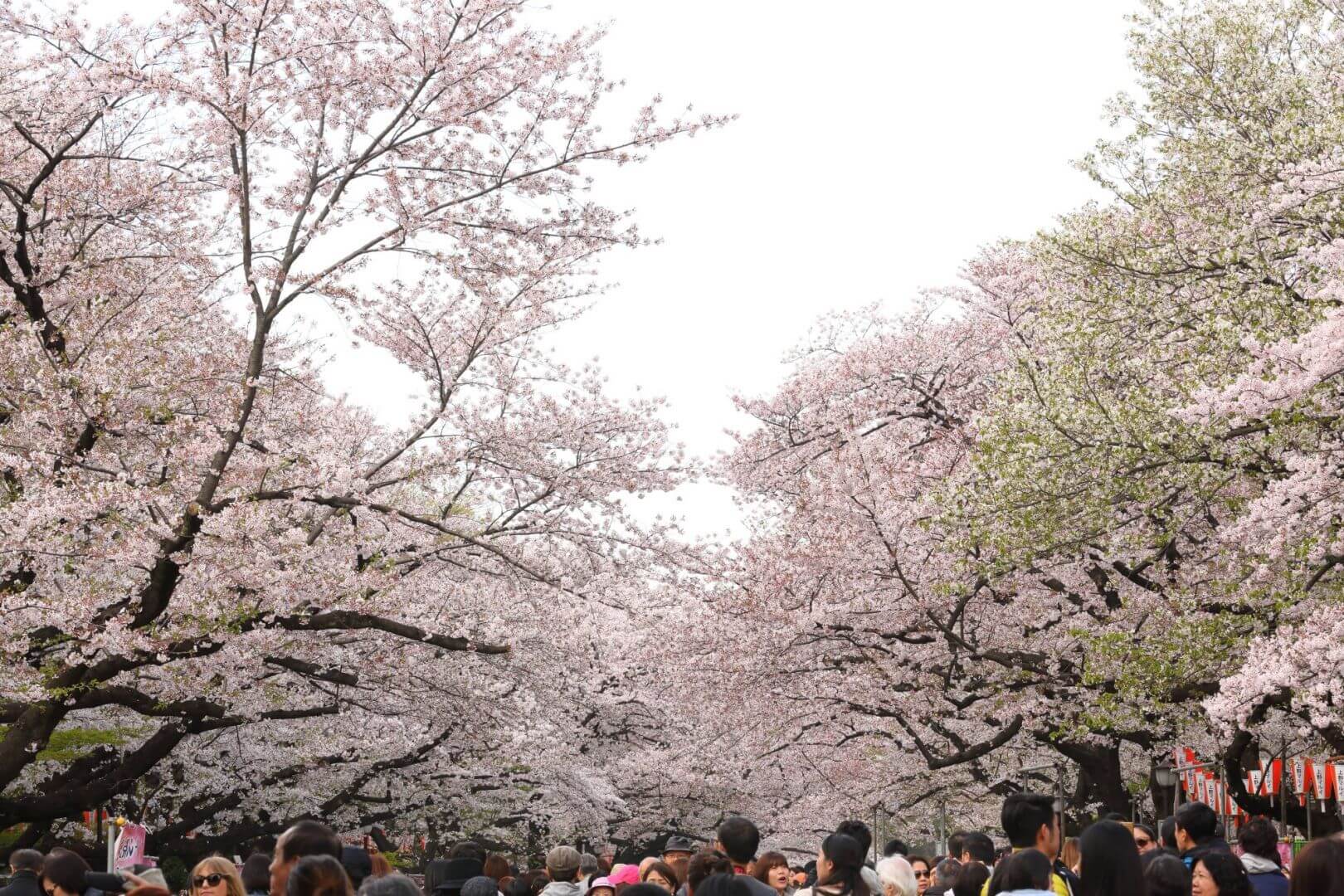 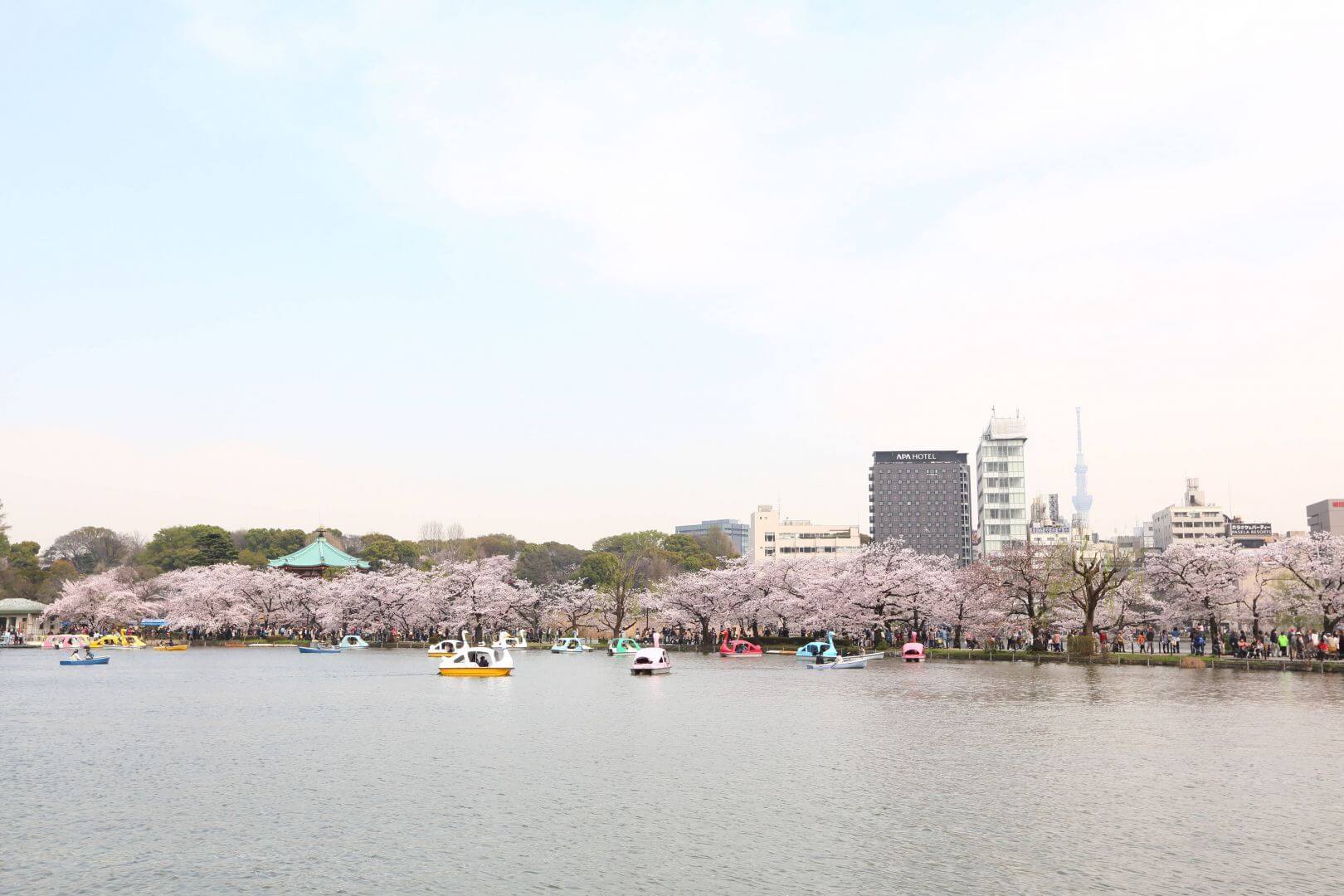 If you love history and culture, I’d highly recommend making a trip to Ueno-onshi-koen Park, or ‘Ueno Park’ as the locals call it. It was designated a public park in 1873 — together with Shiba, Asakusa, Fukagawa and Asukayama parks.

The park grounds were originally a part of the Tendai Buddhist temple, Toeizan Kan’ei-ji from the early Edo Period (1603-1868), and later donated by the Imperial Household Ministry to Tokyo City. Did you know that in Japanese “onshi” means imperial gift?
In the park, you can visit the Ueno Toshogu Shrine, which was built and dedicated in 1627 to the memory of Tokugawa leyasu, who founded the Edo Shogunate.

Later, the park would go on to be developed as a center of arts, culture and education. The bronze statue of Saigo Takamori, who was a leading figure of Meiji Restoration, is a beloved symbol of the park. Ueno Park is also famous for being one of Japan’s best viewing spots for cherry blossoms, and I thoroughly enjoyed soaking in the beauty of nature on my visit here.

Open for all four seasons, Ueno Park is located just in front of JR Ueno Station (follow the direction to ""Park Exit""). You’ll get to see cherry blossoms in full bloom from late-March to mid-April, lotus flowers floating on Shinobazu Pond from July to August, colored maple leaves in Autumn, and peonies in Winter. 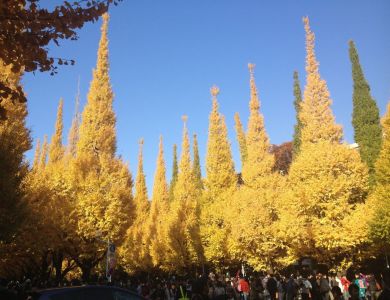 A Popular Fall Leaves Spot in the MetropolisMeiji Jingu Gaien (Meiji Jingu Outer Precint), one of the most popular autumn leaves s... 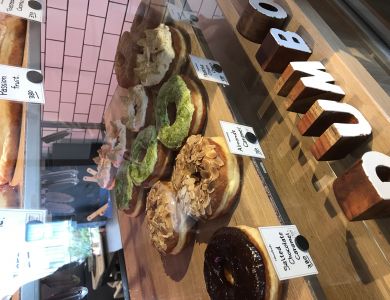 When you are in Tokyo, I want you to swing by this popular doughnut place called 'DUMBO'. Located in a calm residential area at Az... 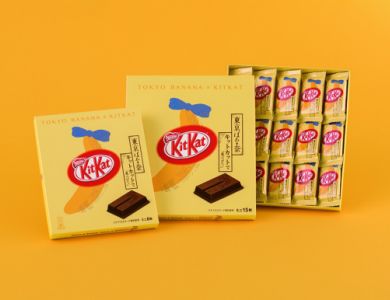 Tokyo banana + Kitkat Any one that has been to Tokyo will most probably have seen the popular Okashi "sweets" known as the Tokyo... 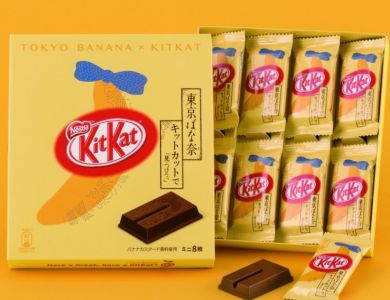