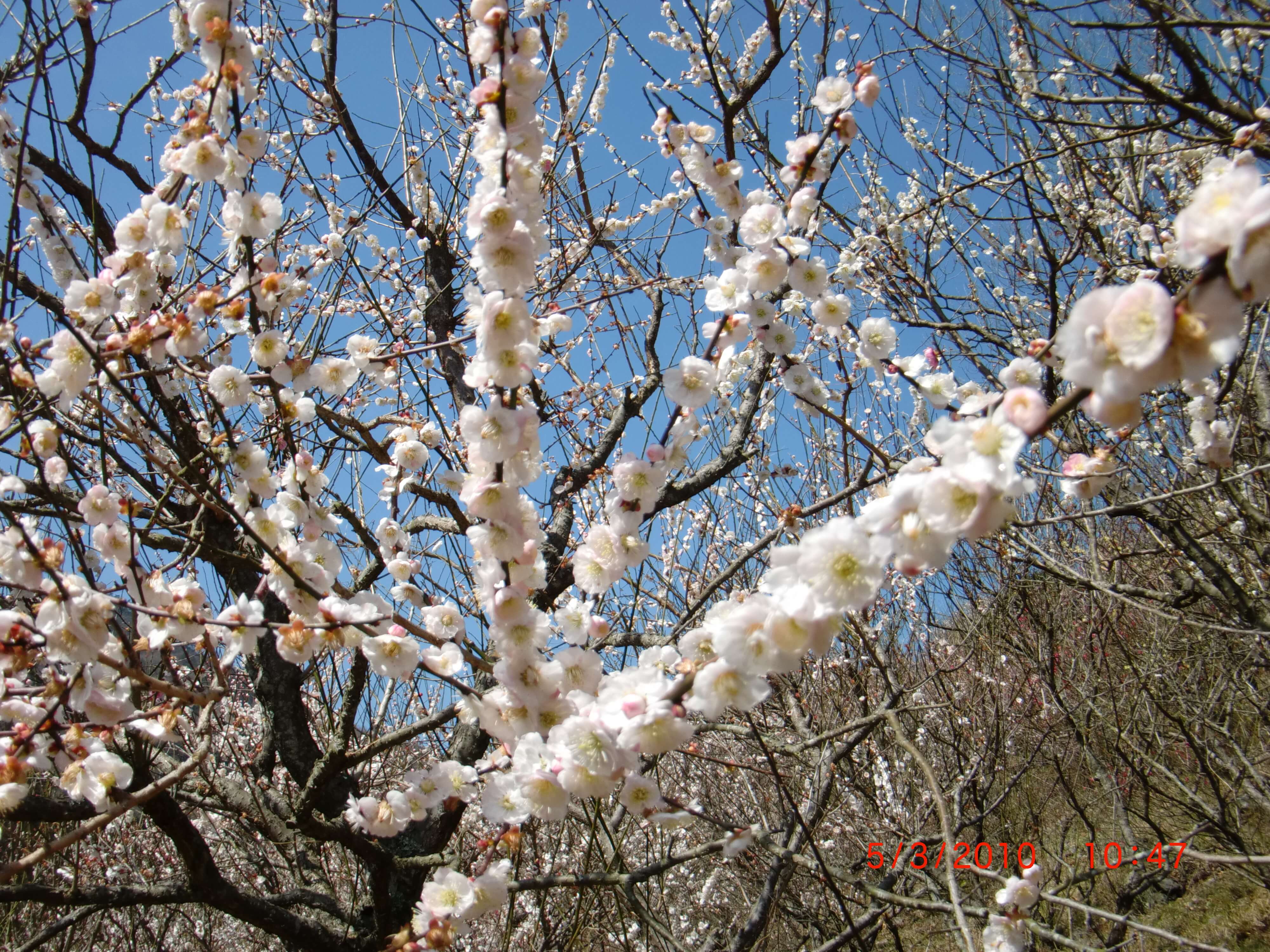 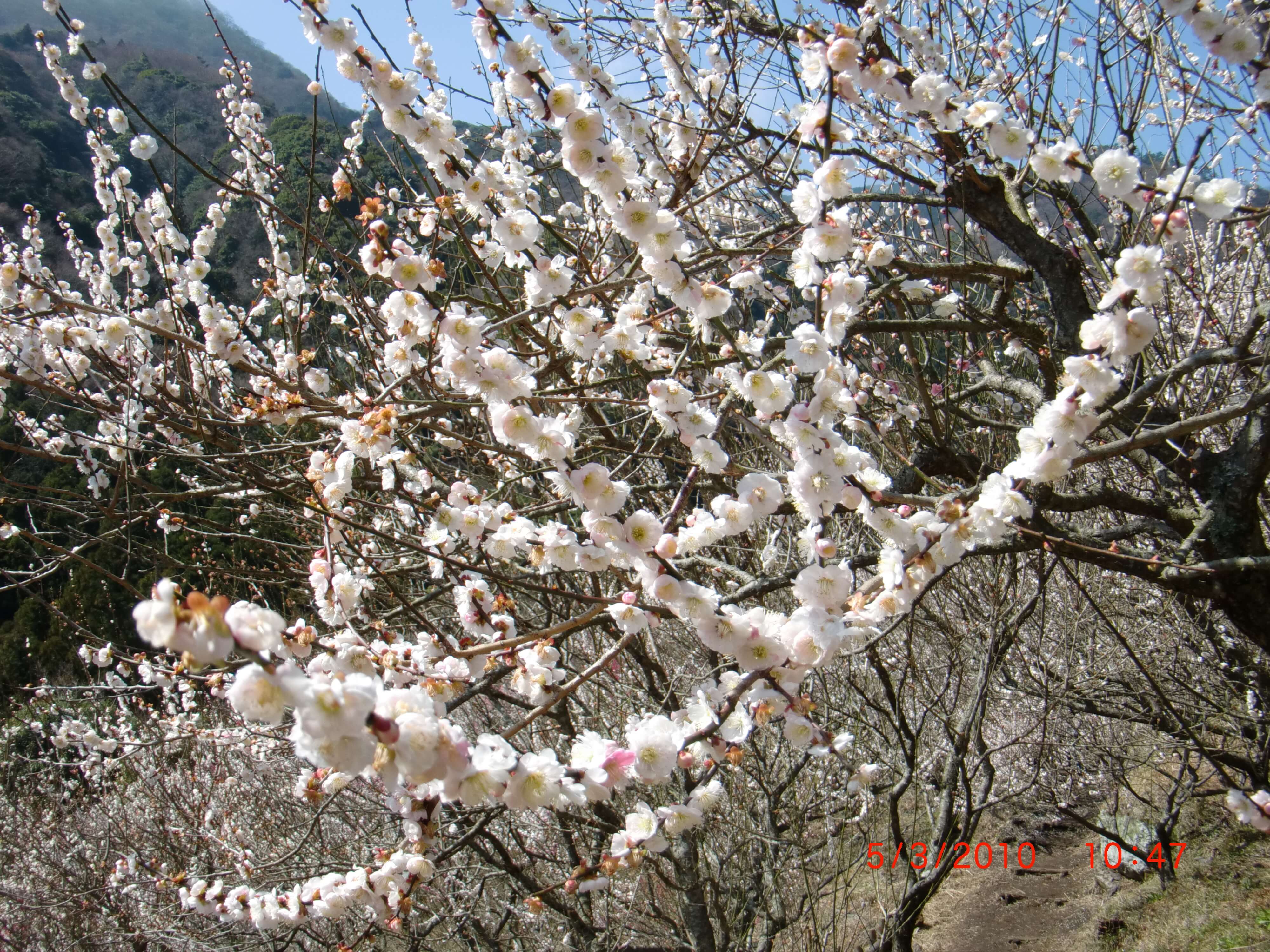 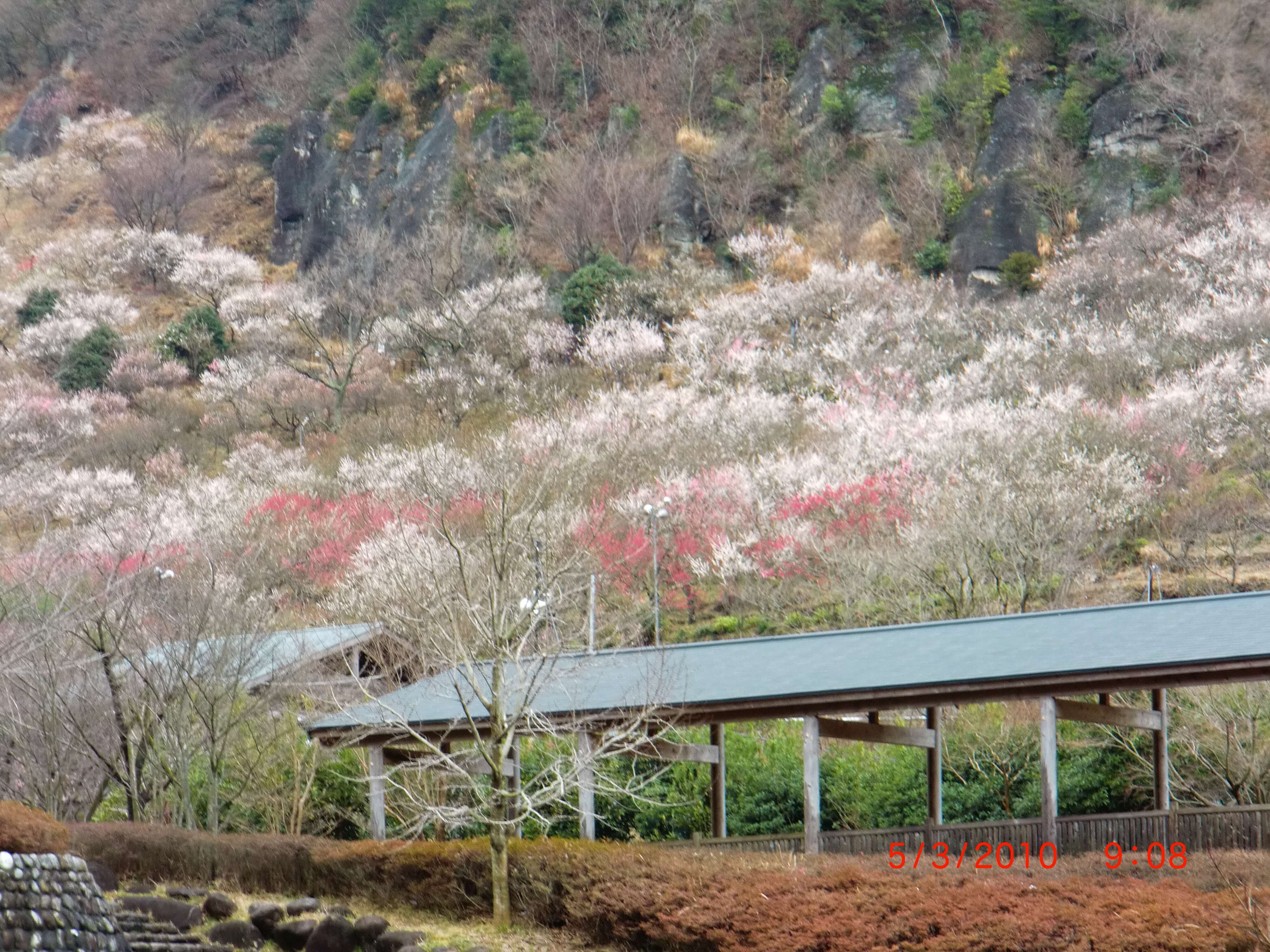 Everyone's heard of Sakura season in Japan, but there's a little known other flower that blooms slightly earlier than Sakuras and that little known flower is none other than the Plum blossom which blooms in early spring!

Plum blossoms are also known as a marker for the beginning of spring, so instead of squeezing with crowds of people to view Sakura, why not take the route less travelled and take the opportunity to peacefully enjoy Plum blossoms in Yugawara's Plum Grove?

Yugawara is situated in Kanagawa Prefecture. Getting to Yugawara Plum Grove is slightly less convenient than getting to big cities like Tokyo and Osaka, but it's still relatively easy as it's well connected by trains (albeit local trains only).

From Yugawara station, take a bus headed for Kajiya and get off at Morishita Koen Mae bus stop. From there it's a short walk to the Plum Grove. The best season for Plum blossom viewing is the first two weeks of March. Have fun! 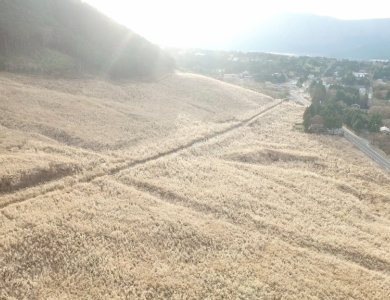 The Famous "Susuki (Silver Grass) Field" in Hakone SengokuharaHakone is famous for its hot springs, but there are many other must ... 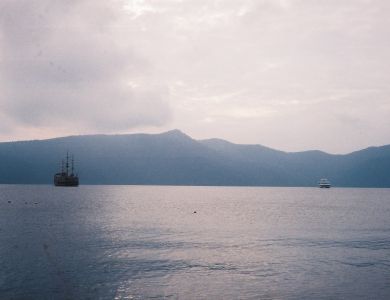 Most people think of visiting Tokyo or Kyoto when they plan a trip to Japan. Hakone isn’t generally on the top of people’s lists, ...

Shinhotaka Ropeway is a beautifull scenery area surrounded by Alps mountains. During the winter season, all the mountains blankete... 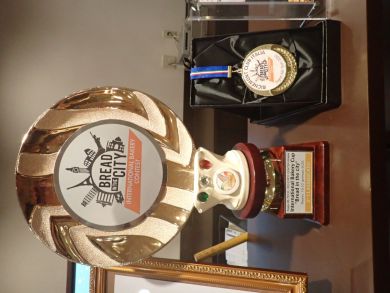 we wanted to go to the Gozaisho Ropeway , but it was closed when we reach there but train station staff told us about this special...